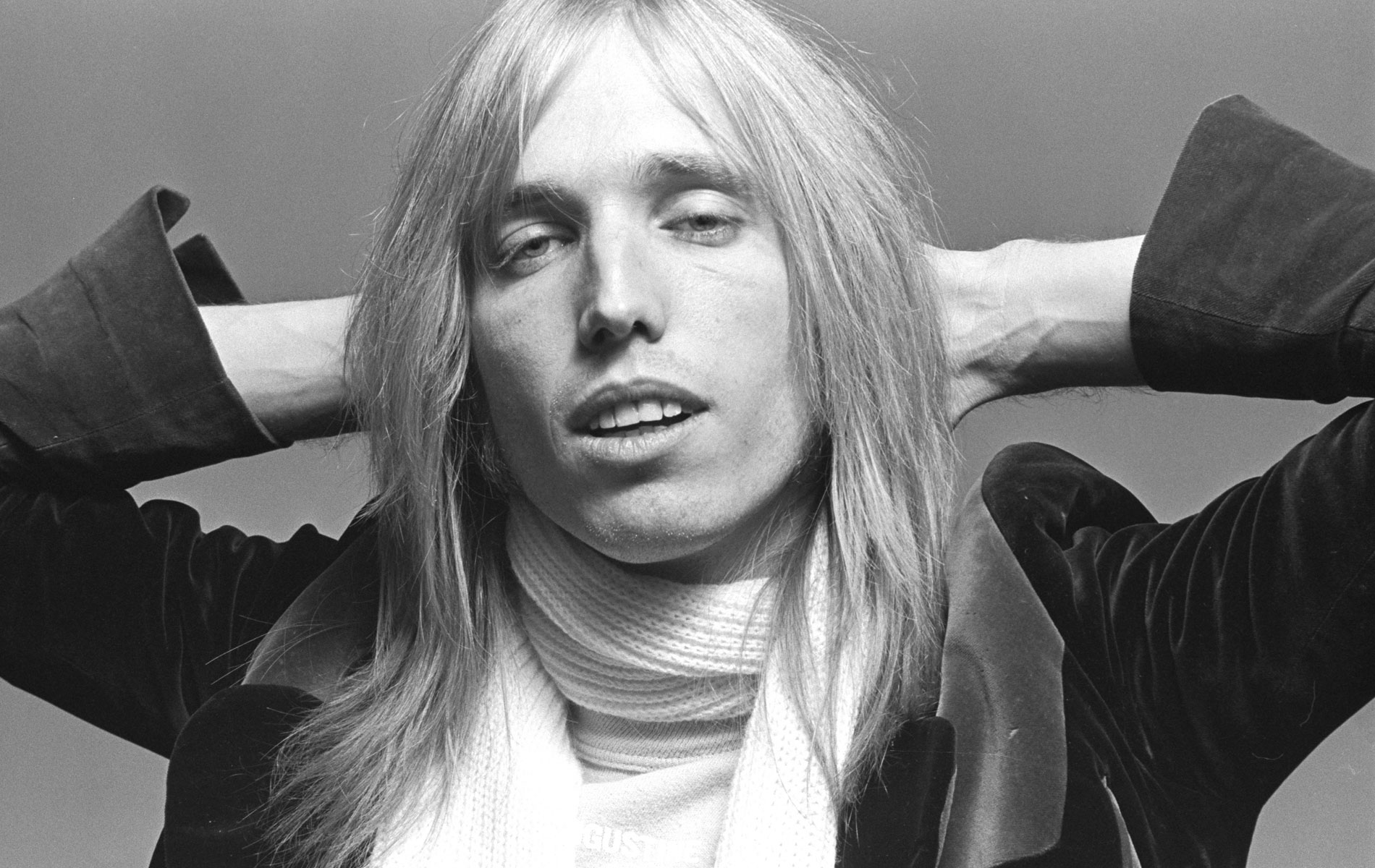 Here, we look back at some of the late musician’s career highlights—and the lyrics we love.

There’s no mistaking that voice: Tom Petty, he of the distinctive nasal vocals, had one of the most unique sounds in rock ‘n’ roll.

Petty and his longtime band, the Heartbreakers, churned out “heartland rock” that catapulted them to fame in the 1970s. From “Free Fallin'” to “American Girl” and “Refugee” to “Learning to Fly,” he recorded some of rock’s greatest classics.

Petty, and his bandmates, was inducted into the Rock and Roll Hall of Fame in 2002. As recently as September, the group completed a summer tour with three performances at the Hollywood Bowl in Los Angeles. The tour commemorated the 40th anniversary of the band’s formation. It was intended that the shows be his “last trip around the country.” However, as Petty revealed to Rolling Stone, the tour wasn’t meant to suggest he’d retire from the limelight. “I need something to do, or I tend to be a nuisance around the house,” he joked.

In the early morning hours of Oct. 2, 2017, the artist suffered a full cardiac arrest and was found unresponsive in his Malibu home. Petty was rushed to UCLA Santa Monica Hospital, but a decision was made that he be taken off life support. He was 66.

Born Thomas Earl Petty on Oct. 20, 1950, the Gainesville, Florida native dropped out of high school at 17 to join the band Mudcrutch, which featured two artists he would go on to collaborate with for the next five decades—guitarist Mike Campbell and keyboardist Benmont Tench.

In 1975, he released a demo with Campbell and Tench, along with bassist Ron Blair and drummer Stan Lynch. The group called themselves the Heartbreakers and recorded their debut album, Tom Petty and the Heartbreakers, the following year. Although it initially failed to top the charts, their tour across England gave them prime exposure and they soon became headliners.

In 1981, Petty recorded “Stop Draggin’ My Heart Around” with longtime friend Stevie Nicks. The duet kicked off a period of collaboration between Petty and other artists, such as “Don’t Come Around Here No More” featuring the Eurythmics’ Dave Stewart in 1985.

With decades of music-making under his belt, Petty leaves behind a voluminous American songbook that packs an emotional punch.

“Music, as far as I have seen in the world so far, is the only real magic that I know,” he once said. “There is something really honest and clean and pure and it touches you in your heart.”

It’s a testament to his considerable talents as a singer-songwriter that many of Petty’s greatest tracks don’t appear in this list—there are simply too many of them to include all in one article.

Here, we revisit a handful of our favourite songs—and the lyrics we love—from one of rock’s greatest artists.

Lyrics We Love:
“Well she was an American girl
Raised on promises
She couldn’t help thinkin’ that there
Was a little more to life
Somewhere else
After all it was a great big world
With lots of places to run to.”

Lyrics We Love:
“Somewhere, somehow, somebody must have kicked you around some
Tell me why you want to lay there, revel in your abandon
Honey, it don’t make no difference to me baby
Everybody has to fight to be free, you see.”

Lyrics We Love:
“There is no sense in pretending
Your eyes give you away
Something inside you is feeling like I do
We said all there is to say.”

Next: “Learning to Fly”…

Lyrics We Love:
“Well some say life will beat you down
Break your heart, steal your crown
So I’ve started out for God knows where
I guess I’ll know when I get there.”

Next: “Into the Great Wide Open”…

Lyrics We Love:
“Eddie waited till he finished high school
He went to Hollywood, got a tattoo
He met a girl out there with a tattoo too
The future was wide open.”

Lyrics We Love:
“Well I know what’s right
I got just one life
In a world that keeps on pushin’ me around
But I’ll stand my ground.”

Next: “Don’t Come Around Here No More”…

Lyrics We Love:
“I don’t feel you anymore
You darken my door
Whatever you’re looking for
Hey, don’t come around here no more.”

Lyrics We Love:
“Well I don’t know what I’ve been told
You never slow down, you never grow old
I’m tired of screwing up, I’m tired of goin’ down
I’m tired of myself, I’m tired of this town
Oh my my, oh hell yes
Honey put on that party dress
Buy me a drink, sing me a song,
Take me as I come ’cause I can’t stay long.”

Lyrics We Love:
“People come, people go
Some grow young, some grow cold
I woke up in between
A memory and a dream.”