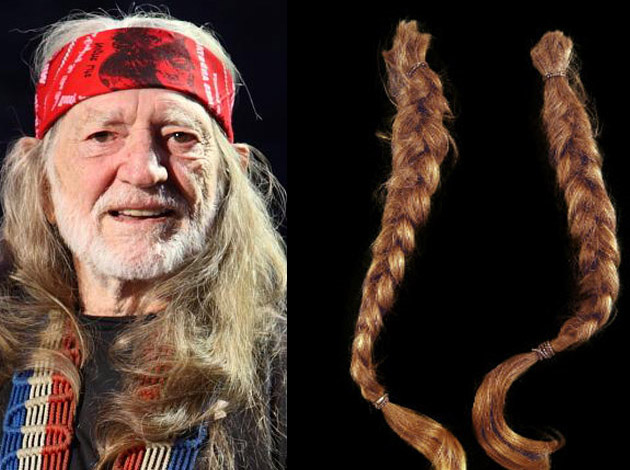 Willie Nelson certainly isn’t slowing down as he closes in on his 84th birthday. The eight-time Grammy Award winning country artist, still performs around 100 shows a year and is set to release his newest album, God’s Problem Child, later this month.

Featured on the new album, is “Still Not Dead,” which doesn’t exactly sum up his thoughts on aging. “I think age is just a number,” he told Bob Schieffer of CBS news. “I’ve been lucky health wise and career wise and I haven’t really got anything to bitch about.”

In fact, Nelson’s latter years might be going a little better than his youth—especially romantically. Nelson’s fourth marriage to his wife Bobbi Nelson is on it’s 31st year. And while she claims she met him after he had been trained, she says it certainly isn’t boring being married to Nelson who’s 23 years her senior.

“He has a lot of energy,” she says. I think his goal is to wear me out so we’re the same age.”

When asked if he’ll ever retire, he seems confused by the question—making it clear that he’s never equated making music to work. “What do you want me to quit?” Nelson asks. “All I do is play music and go golf and I don’t want to quit either one of those.”