Engaged! Prince Harry And Meghan Markle Set To Walk Down The Aisle 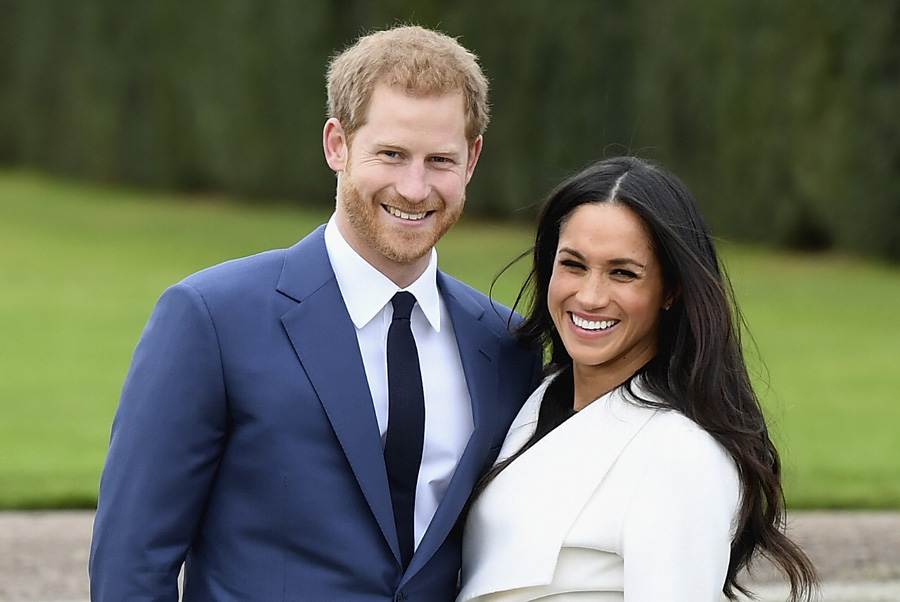 It’s official! The prince is ready to walk down the aisle with girlfriend Meghan Markle.

After all the back-and-forth “are they or aren’t they?” conjecture, it looks like those royal engagement rumours finally proved true.

Kensington Palace released a statement on Nov. 27 confirming the highly-anticipated nuptials of 33-year-old Prince Harry and 36-year-old American actress Meghan Markle. The famously private couple, who have been quietly dating since July 2016, didn’t make their first official public debut until the following September during the Invictus Games in Toronto, following months of gossip and blurry paparazzi photos. Now they’re about to take their commitment to the next level.

Despite their vastly different upbringings, the pairing appears to be a royal match. Much like Prince Harry, Markle is a humanitarian. She was the 2016 Global Ambassador for World Vision Canada and has travelled to Rwanda as part of the Clean Water Campaign. She’s also visited the UN Headquarters as part of the HeForShe Gender Equality Campaign in 2014. “This type of work is what feeds my soul,” she says.

It’s been a bumpy road to going public their relationship, however, as the prince and Suits actress have been forced to contend with aggressive photographers, negative comments about her failed first marriage (she divorced film producer Trevor Engelson in 2013) and online racists who targeted the actress’ biracial heritage. “While my mixed heritage may have created a grey area surrounding my self-identification, keeping me with a foot on both sides of the fence, I have come to embrace that,” she wrote for British Elle in December 2016. “I am enough exactly as I am.”

RELATED: Meghan Markle Speaks Out About Her Mixed Race Heritage

In an unprecedented move, Kensington Palace and Prince Harry even issued a statement in November 2016 which publicly criticized the “wave of abuse and harassment” Markle had been subjected to by the media since the revelation of their relationship. It addressed “the smear on the front page of a national newspaper, the racial undertones of comment pieces, and the outright sexism and racism of social media trolls and web article comments.”

Despite this, Markle told Vanity Fair in the October 2017 issue that her relationship—and the public scrutiny that accompanies it—has not changed her. “I can tell you that, at the end of the day, I think it’s really simple,” Markle said. “We’re two people who are really happy and in love. We were very quietly dating for about six months before it became news, and I was working during that whole time, and the only thing that changed was people’s perception.”

She continued: “We’re a couple. We’re in love. I’m sure there will be a time when we will have to come forward and present ourselves and have stories to tell, but I hope what people will understand is that this is our time. This is for us. It’s part of what makes it so special, that it’s just ours. But we’re happy. Personally, I love a great love story.”

It remains unclear exactly when the prince popped the question to Markle. As People pointed out, when Prince William and the Duchess of Cambridge announced their engagement to the public in November 2010, it came more than a month after William had actually proposed. On top of that, the couple had attended a friend’s wedding in between the proposal and the announcement—and the Duchess wasn’t sporting her ring for the occasion.

Although the personal details of Prince Harry and Meghan Markle’s engagement may never be publicly known, one thing is for certain—royal watchers will have to prep for another royal wedding.