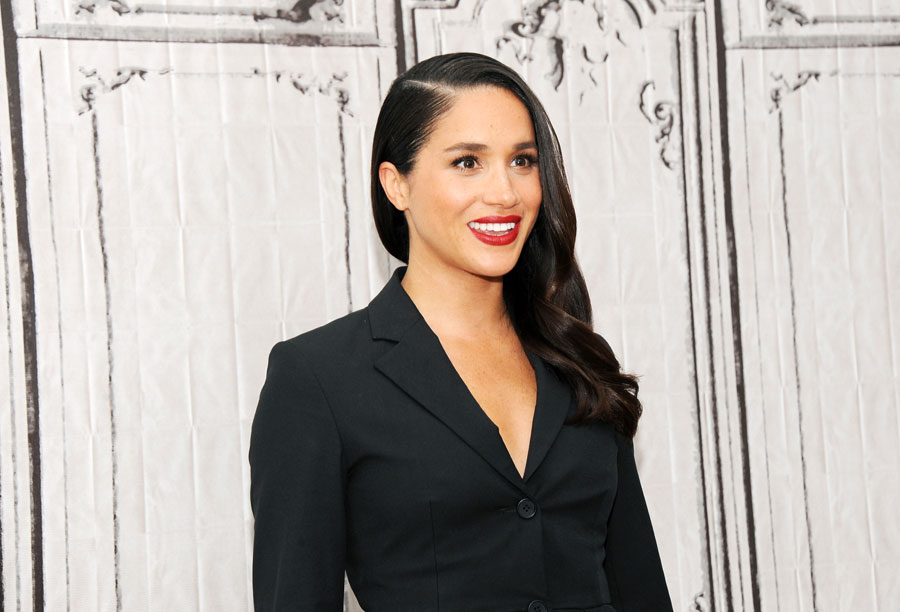 Who exactly is Meghan Markle, and what is it about her that captured the heart of one of the world’s most eligible bachelors? Here, we do a little sleuthing.

By now you’ve heard the news that everyone’s favourite prince (besides little George, of course) announced his engagement to Meghan Markle on Nov. 27—and, naturally, the media frenzy has gone into overdrive. Where will they get married? Who will be maid-of-honour? What does the Queen think of it all?

Although we don’t have all the wedding details just yet (other than that we should expect a May 2018 ceremony in St. George’s Chapel at Windsor Castle), that hasn’t stopped royal watchers and reporters from speculating about what this may mean for the Royal Family.

Markle, the 36-year-old American actress who recently stepped down from her role on the Toronto-filmed hit series Suits in order to move to London, met Prince Harry in the English capital through mutual friends in July 2016—six months before they went public with their relationship.

Markle told Vanity Fair in October 2017 that her relationship has not changed her. “I can tell you that, at the end of the day, I think it’s really simple,” Markle said. “We’re two people who are really happy and in love. We were very quietly dating for about six months before it became news, and I was working during that whole time, and the only thing that changed was people’s perception.”

So, what do we know about Markle? We fill you in on the facts.

1) Like Prince Harry, she’s done humanitarian work.
Markle is the 2016 Global Ambassador for World Vision Canada. But her humanitarian efforts don’t end there. She has travelled to Rwanda as part of the Clean Water Campaign and visited the UN Headquarters as part of the HeForShe Gender Equality Campaign in 2014. Markle even has a USO tour stop in Afghanistan under her belt. “This type of work is what feeds my soul,” she says.

2) She appeared on all seven seasons of the hit legal show, Suits.
The successful Toronto-shot legal drama has kept Markle happily employed for more than seven years. In that time, Markle has become part of the city’s social scene, appearing at many a gala on the arm of her former boyfriend, celebrity chef Cory Vitiello. She also became the face of Reitman’s, the venerable Canadian fashion brand. However, prior to the announcement of her engagement to Prince Harry, Markle left the series and moved out of her Toronto home.

3) She once ran her own lifestyle blog, The Tig.
Like Gwyneth Paltrow and countless other celebrities, Markle once ran her own highly-successful lifestyle website where she shareed savvy tips on everything from travel to recipes to beauty secrets. Launched back in 2014, The Tig found success with the under-40 crowd and was praised by publications like InSyle.

5) She’s been married once before.
Markle married film producer Trevor Engelson in September of 2011 after seven years together, and the couple divorced in 2013. Despite all the divorce dramas that have dogged the Royal Family over the years, from Wallis Simpson to Camilla Parker Bowles, it appears that the Queen gave Markle her blessing to marry her grandson. These are different times, after all. That Markle is Catholic, bi-racial and also older than Harry has been noted by Fleet Street but seems to be of no concern to Her Majesty.