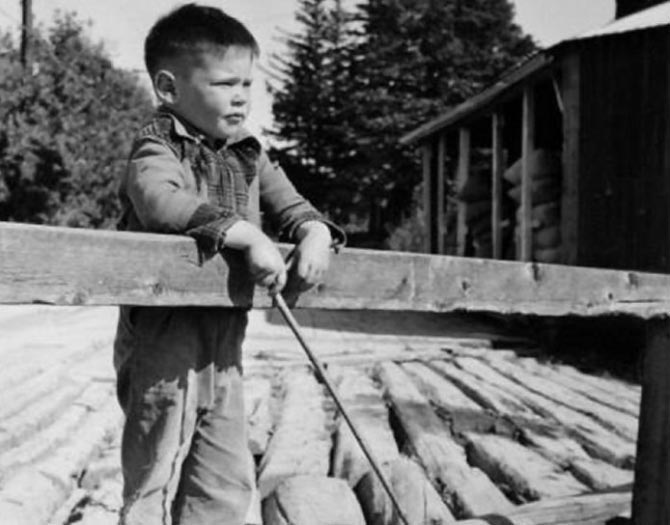 When Neil Young sings “I think I’d like to go back home and take it easy” tonight to 200 invited guests at a live acoustic concert in his hometown, no one will think Omemee, Ont., is nowhere anymore. But has anyone other than ardent Young fans ever been to this village of 1,200-plus (and one traffic light) located 25 kilometres west of Peterborough?

For instance, did you know:

The 90-minute show livestreams on CTV and Facebook tonight at 8 p.m. ET.