Season’s Readings: 14 Books For The Bookworms On Your List 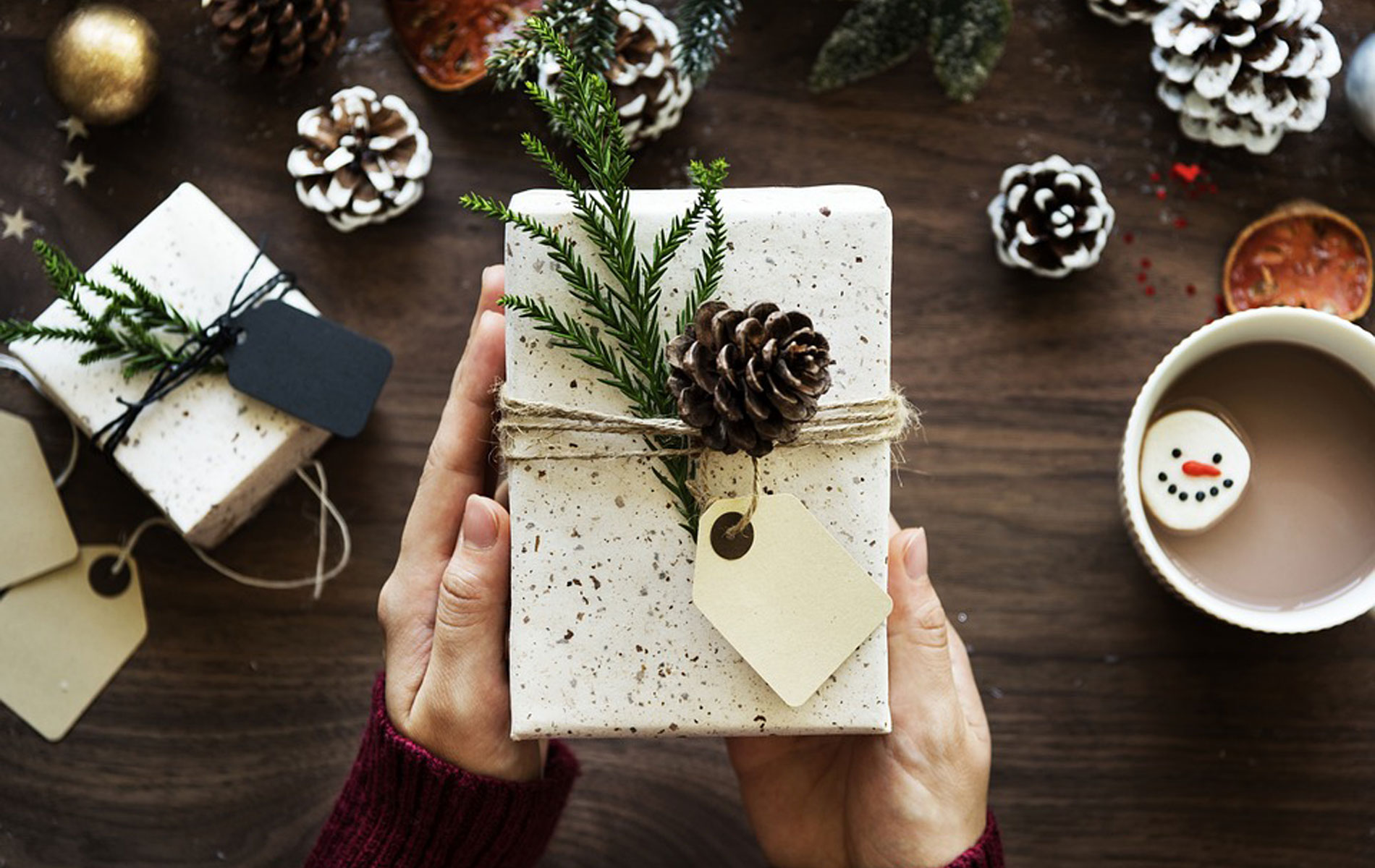 Not sure what to pick up for that hard-to-buy person on your Christmas list? Books never disappoint, and we have suggestions for every type of bookworm on your list.

Here, we’ve compiled a list of 14 books that cover everything from thrillers to comedies for that hard-to-buy person on your Christmas list.

Science fiction legend Ursula K. Le Guin, 88, tackles everything from aging to the unknown in the essay collection No Time to Spare: Thinking About What Matters, while religious scholar Reza Aslan explores the Almighty in God: A Human History. Speaking of God, Pope Francis ponders love and understanding in Happiness in This Life: A Passionate Meditation on Earthly Existence, while philosopher Fabrice Midal takes a more direct approach with The French Art of
Not Giving a Sh*t: Cut the Crap and Live Your Life.

Lee Child returns with a new Jack Reacher novel, The Midnight Line; Detective Harry Bosch tackles a pair of murder mysteries in Michael Connelly’s Two Kinds of Truth; U.S. President Jack Ryan contends with Chinese diplomacy and spies in Tom Clancy’s Power and Empire, by Marc Cameron; and A.J. Finn’s nail-biting The Woman in the Window recalls Hitchcock’s classic Rear Window and is being adapted for the big screen before it even hits bookshelves.

A blast from the past

Walter Isaacson, the journalist whose golden biographical touch helped humanize seismic minds such as Albert Einstein and Steve Jobs in bestselling books, goes back to the future with the original Renaissance man in Leonardo Da Vinci. Meanwhile, lovers of history-infused tales can sink their teeth into Ramses the Damned: The Passion of Cleopatra, by best-selling scribes Anne Rice and Christopher Rice, featuring undead ancient Egyptians in early 20th century England; and Past Perfect, Danielle Steele’s novel of two families – one modern and one from a century earlier – who transcend time and the afterlife to share a home.

From Andy Weir, author of The Martian – later adapted into an Oscar-nominated film starring Matt Damon – comes Artemis, about a petty criminal prepping for the ultimate heist while living in the first city on the moon.

Laughter is the best medicine and a great gift, so comedy lovers will get a kick out of the stories behind famed institutions from Second City to Saturday Night Live, and the legendary talents who launched their careers there, in Improv Nation: How We Made a Great American Art by Sam Wasson.

A version of this article appeared in the December/January 2017 issue with the headline, “Season’s Readings,” p. 18.