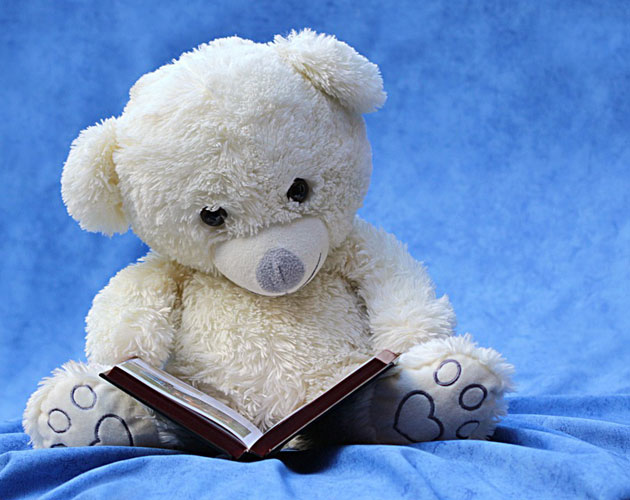 If a heavy dose of reality is what you crave, then you’ll be happy about the abundance of non-fiction hitting the shelves this winter.

“To take you treasure hunting; to go in pursuit of happiness; to find the good that does exist in this world” – it’s all part of the mission statement laid out by Meik Wiking, CEO of Copenhagen’s Happiness Research Institute, in The Little Book of Lykke: The Danish Search for the World’s Happiest People. “Books,” he adds, “are wonderful idea-spreaders,” and we agree. Take The Lyrics of Leonard Cohen: All the Answers Are Here, which includes the famed troubadour’s songs alongside unpublished photos and interviews with friend Malka Marom, or the much anticipated Reckless Daughter: A Portrait of Joni Mitchell, an intimate biography of the Canuck music legend by David Yaffe. Rock queen Stevie Nicks also gets her due in Gold Dust Woman: A Biography of Stevie Nicks by famed rock biographer Stephen Davis while Liza Mundy uncovers the pivotal roles of female cryptographers during the Second World War in Code Girls. Tom Thomson: The Silence and the Storm by David Silcox and Harold Town offers new reproductions and essays on the artist’s work and Canadian voyager Adam Shoalts embarks on a cartographical journey in A History of Canada in Ten Maps. Art, travel and inspiring lives – as the Danish might say, what’s not to lykke? A version of this article appeared in the November 2017 issue with the headline, “Inspiring Non-fiction,” p. 20.