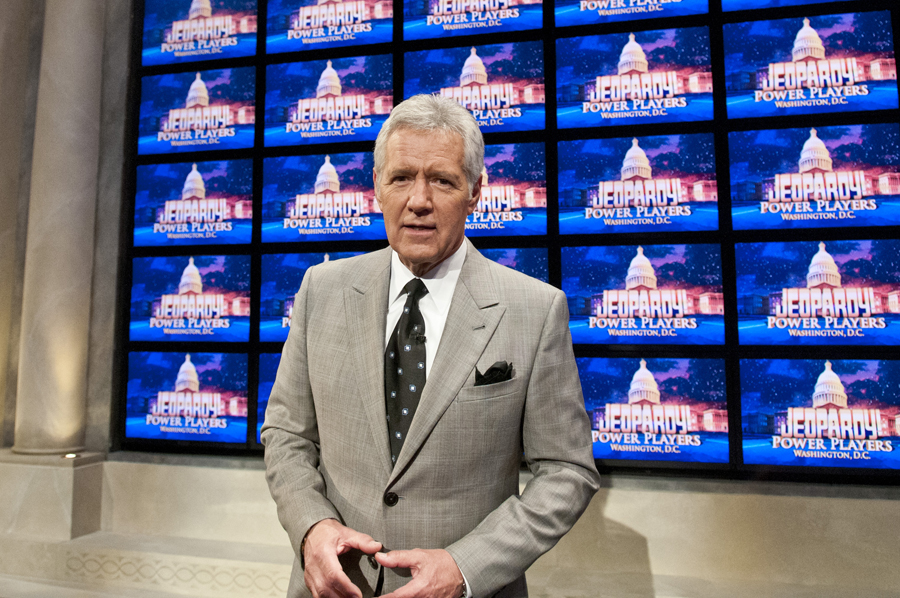 Both Jeopardy!‘s producers and Alex Trebek himself announced the temporary suspension of the show’s taping on Jan. 4 due to the host’s brain surgery.

The condition, known as subdural hematoma, was caused after a fall the 77-year-old suffered in October. Trebek was admitted to Cedars-Sinai Medical Center in Los Angeles on Dec. 15 and underwent surgery the following day.

But Jeopardy! fans received some welcome good news in a personalized video update from Trebek that was posted on the game show’s official website. In the 35-second clip, Trebek describes the ordeal as only a “slight medical problem.”

He reveals, “The prognosis is excellent and I expect to be back in the studio taping more Jeopardy! programs very, very soon—and I want to thank all of you for your concern.”

In the meantime, Jeopardy! will air brand new previously-taped episodes ahead of Trebek’s expected return in mid-January and will reschedule the show’s annual College Championship for sometime in April.