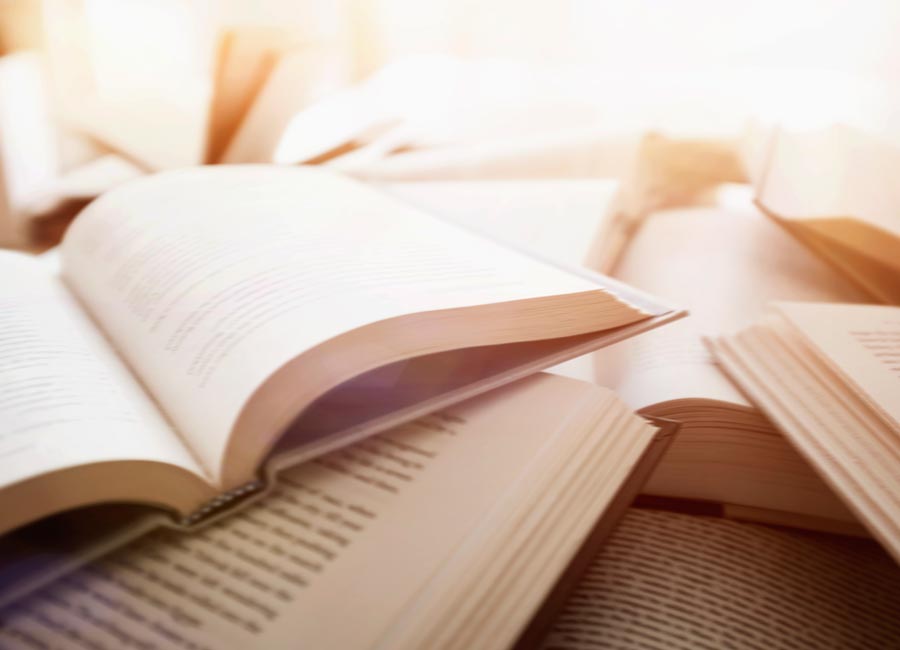 The publication, last week, of American journalist Michael Wolff’s political blockbuster Fire and Fury: Inside the Trump White House – in which U.S. President Donald Trump’s high-level confidants dish on (and off) the record about their displeasure with the POTUS – proved a financial boon for an unlikely party: University of Toronto professor Randall Hansen. The 47-year-old Munk School of Global Affairs interim director wrote his own non-fiction work titled Fire and Fury in 2008 and even the subtitle, The Allied Bombing of Germany 1942-1945, wasn’t enough to alert consumers desperate to nab a copy of the Trump tome that they were bagging the wrong book. Hansen’s book shot up the sales charts as confused consumers purchased it thinking they were getting Wolff’s book, which the publisher, Henry Holt & Co., put on sale days early in a response to presidential lawyers attempting to thwart its publication. Hansen spoke to CBC about the experience – “I saw that my book, which came out 10 years ago and had been languishing for quite a while in terms of sales numbers, was suddenly in three Amazon bestseller lists. I had a chuckle to myself” – but the whole ordeal piqued our curiosity. Major literary releases with the same title can’t be that common, can they? Evidently, they are. We found seven of the most high-profile examples.

1. Cat’s Eye, by Margaret Atwood vs. Catseye, by Andre Norton

The first lady of Canadian letters originally started her novel about the formative years of a Toronto painter named Elaine Risley in 1964 but published it in 1988. Norton’s book – the first in a sci-fi series that begins with the tale of a boy on a distant planet who can talk to animals – was actually published first, in 1961.

Arthur Miller’s 1949 play, about the failings of the American Dream ideal, won both the Pulitzer Prize for Drama and the Tony Award for Best Play and is a revered classic of the American stage. Exactly forty years later, British suspense scribe Robert Barnard, who’s earned writing accolades of his own, employed a similar title for a collection of short stories about various murders across England.

One is a Charles Dickens classic while the other is a fictionalized exploration of life, art, culture, gender and time travel. Only one of them contains a character named Mr. Pumblechook. Take a guess which it is.

4. The Alchemist, by Paulo Coelho vs. The Alchemyst (The Secrets of the Immortal Nicholas Flamel), by Michael Scott

The former is a celebrated tale of a shepherd boy who sets out to find treasure in Egypt after a series of what he believes are prophetic dreams while the latter is the first in a fantasy fiction series published in 2007. The film rights to both have been sold, meaning they could land on a future list of “Films with the same name.”

A Shakespearean comedy-romance, an Edwardian-themed fantasy set in the Big Apple and a collection of Christmas fiction – one title, three very different offerings.

Both novels centre around unexplored regions of the Earth where dinosaurs still exist and Crichton, who wrote his as a sequel to Jurassic Park, even noted that he used the title as a nod to Doyle.

7. (The) Night Shift, by multiple authors

Novels, books of short stories, poems, comics, mysteries, fantasy, sci-fi, thrillers and a libretto all share this (evidently) in-demand title. With a little help, we confirmed at least 19 works called Night Shift or The Night Shift by the following authors:

As a result, we’ve got two pieces of advice to offer. First, if a friend or loved one suggests you read Night Shift, make darn sure that you find out the name of the author and the exact plot so you know precisely which book to buy. And second, if you’re planning to finally sit down and write that novel that you’ve always had in the back of your head, this is one title we recommend that you avoid.