Opinion: The Effects of the #MeToo Movement 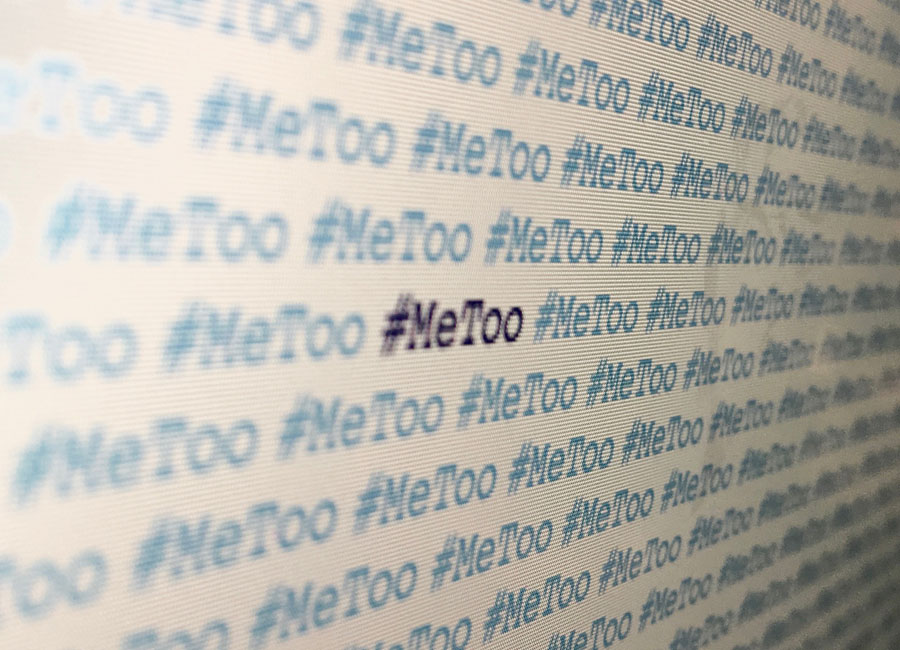 Zoomer’s Libby Znaimer looks at both the positives and shortcomings of the #MeToo movement.

At my first full- time job, a senior colleague repeatedly asked me to show him my breasts, and the photo editor kept pestering me to pose nude. By the time I got into television, it was not unusual to be on the receiving end of the crudest, most graphic propositions from men I worked with at ostensibly social occasions. I never gave it much thought until the recent viral #MeToo campaign that followed the explosive Harvey Weinstein scandal.

It started with a tweet from the actress Alyssa Milano, though the hash tag was created years ago by a Black activist named Tarana Burke. According to CBS News, the hash tag was used in more than 1.7 million tweets from 85 countries its first week and a half and, on Facebook, there were more than 12 million posts, comments and reactions in less than 24 hours.

It’s safe to assume that most boomer-aged women in the workforce have faced some form of sexual harassment. Some of my experiences left me speechless; others were just laughable. My career was never on the line, let alone my safety, and I would never compare my experience to women who have been assaulted. But the bandwagon of social media outrage leaves me deeply uneasy.

“It conflates very serious accusations of rape with a whole host of behaviours that are not so serious at all,” says Joanna Williams, a British academic and author of Women Vs. Feminism: Why We All Need Liberating from the Gender Wars. “I think it trivializes the most serious offenses.” Case in point: the actress Heather Lind accused former U.S. President George H.W. Bush of sexually assaulting her during a photo op in 2014. “He touched me from behind from his wheelchair,” she said.

The same happened to me ages ago while posing with an Olympic ski star. I complained to everyone – but the jerk in question. I resolved next time I’d call out the cad on the spot. I never got the chance because it never happened again. Bush apologized “if his attempt at humour offended Ms Lind.” This was more fallout from the #MeToo phenomenon, which Williams believes promotes a culture of female victimhood with life presented “as a battleground where we are all only one bad joke or one wolf whistle away from being assaulted.”

Then there’s the fact that this has been driven by celebrities, powerful women like Angelina Jolie and Gwyneth Paltrow. The stomach-turning descriptions of their encounters with Weinstein early in their careers were followed by the unseemly sight of some other performers who appeared to be trying to get in on the publicity with vague stories dredged up from the depths of their memories. Williams thinks these stars found an opportunity to present themselves as victims, and the women who admire them followed.

Those who have come forward have been lauded for their bravery. But it’s hard to see how courage is necessary to participate in a vast online mob. On the contrary: this sharing makes you part of a welcoming sisterhood, and those without stories of harassment may feel left out. “My first thought was that since I wasn’t able to respond with a me too was ‘What’s wrong with me?'” says Sara Dimerman, a psychologist I asked for her take on the phenomenon.

The A-listers who have now told their stories remained silent for years to protect their fledging careers. “I thought he was going to fire me,” Paltrow told the New York Times. That choice is understandable but hardly heroic. Even the actor Rose McGowan – initially banned from Twitter for accusing Weinstein of rape – refused to allow the late reporter David Carr to publish her story, saying: “It’s not time yet. The public consciousness is not there.”

Clearly, the timing is now right. It will be a good thing if the scandal convinces abusers and potential abusers that they can no longer get away with this. But I am a lot less sure about the benefits to the women in the #MeToo chorus. Online outrage is no substitute for the work that is necessary for real change. Research shows it can actually impede that.

Williams is worried about the message it sends to her 11-year-old daughter – “that being a woman is hell.” She wants to convey that there’s never been a better time to be a woman, that “there are so many chances and things to be able to do with your life.”

When our generation was younger, we were always looking for more freedom. But today people seem to want less. They are looking for more protection from violence – and from unwanted attention or opinions they don’t like. To my mind, being shielded from these things is not as good as learning to stand up to them.