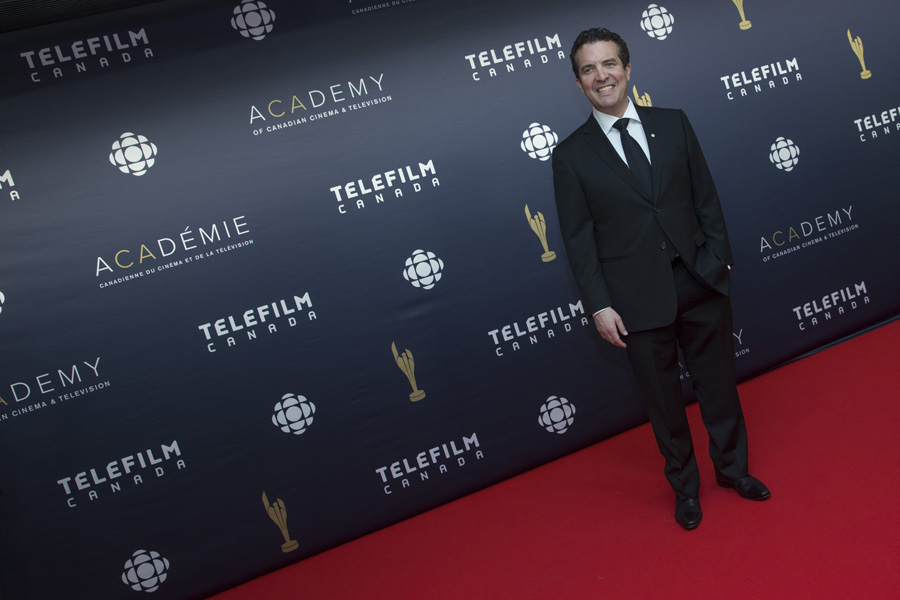 The nominees for the 2018 Canadian Screen Awards — which celebrate the best in Canadian television and film — were announced today, with several boomer stars receiving recognition. Rick Mercer, 48, who is currently fulfilling the 15th and final season of his lauded comedy series Rick Mercer Report, leads the pack with five nominations, including for Best Sketch Comedy Program or Series (Rick Mercer Report), Best Host In a Live Program or Series for both Canada Day 150! From Coast to Coast to Coast and Canada’s New Year’s Eve – Countdown to 2017 and Best Performance, Sketch Comedy (Rick Mercer Report). Rick Mercer Report is also the recipient of the 2018 Icon Award, “presented to a Canadian institution for their exceptional, ongoing contribution to the media industry at home or abroad.”

Another CBC personality and recent retiree, Peter Mansbridge, 69, exited on a high note with a nomination for Best News Anchor, National CBC News: The National as well as a 2018 Lifetime Achievement Award while the Queen of Canadian Letters, Margaret Atwood, 78, will receive the 2018 Academy Board Of Directors’ Tribute Award, “presented to a Canadian individual for their extraordinary commitment to the growth of the Canadian media industry.” Alias Grace, adapted from Atwood’s novel of the same name by Sarah Polley, is up for 11 awards, including Best Limited Series or Program. And TV legend Alan Thicke, who passed away in December 2016 at age 69, is up for Best Lead Actor, Drama Program or Limited Series for It’s Not My Fault and I Don’t Care Anyway.

Other prominent over-45 TV nominees include:

Yannick Bisson, 48 (Murdoch Mysteries – Once Upon a Murdoch Christmas);

Martin Short, 67 (The Cat in the Hat Knows A Lot About Halloween!); and

Seán Cullen, 52 (Cloudy with a Chance of Meatballs)

Best Host In a Live Program or Series

Best Host in a Program or Series

Meanwhile, the animated program The Secret Path, based on the music and writing of Tragically Hip frontman Gord Downie and illustrations by Jeff Lemire, is nominated for the Donald Brittain Award for Best Social/Political Documentary Program as Rush: Time Stand Still, which focuses on the legendary band’s kinship with its fans, is up for Best Biography or Arts Documentary Program or Series.

On the film side, Maudie, a biopic about the beloved Nova Scotia painter Maud Lewis, is up for seven awards including Best Motion Picture, Achievement in Direction (Aisling Walsh, 59), and Original Screenplay. The film’s star, Sally Hawkins, 41, nabbed a nomination for Performance by an Actress in a Leading Role while Ethan Hawke, 47, who plays her husband, Everett Lewis, received a nod for Performance by an Actor in a Supporting Role.

Celebrated Hong Kong-born film and TV actor Tzi Ma, 55, is nominated for Performance by an Actor in a Leading Role for the film Meditation Park while Canuck scribe Susan Coyne is up for two writing awards – one on the film side, for Adapted Screenplay for The Man Who Invented Christmas and the other on the television side, for Best Writing, Children’s or Youth for L.M. Montgomery’s Anne of Green Gables: Fire & Dew.