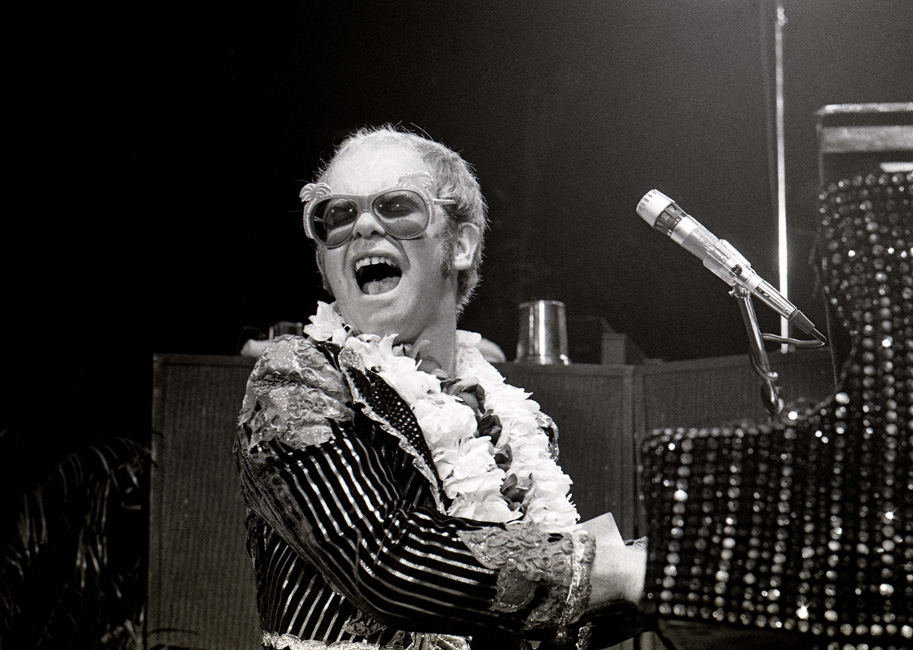 The news that broke on Jan. 24 that Elton John is retiring from touring after a three-year, 300 date tour beginning this September, got me thinking, “What are we losing when we lose Elton as a live performer?”

To put it into context, Elton is my favourite musical artist and as someone who’s seen him perform many times over the decades, in both intimate settings and large arenas, I can say with confidence that the energy, spectacle and quality of music that he delivers live with his band each night is beyond reproach. Though his falsetto faded over the years and the glam rock stage costumes went the way of the dodo decades ago, Elton has proven one of the most versatile, talented, energetic and consistent performers of his, or any other, generation.

Thankfully, the internet is brimming with Elton concert videos (though footage of some, like the famed Madison Square Garden Thanksgiving 1974 show featuring John Lennon with Elton, or the 1975 Dodger Stadium show, is sadly missing or in bad condition). So to pay tribute to the 70-year-old’s celebrated touring career, we’ve combed through the footage and found five of our favourite Elton live performances of all time.

Elton John in Concert in London, 1974

This is Elton at his sequined, feathered best!

Elton in the 1990s, during a television special in which a crowd of famous friends gather to ask him questions and watch him play (see if you can spot the likes of David Copperfield and Claudia Schiffer, or rocker Ozzy Osbourne in the audience). At one point, he’s handed a set of oven instructions on the pretence that he’s known for taking lyrics and turning them into a song in no time. The final product is not only hilarious and a catchy tune, but also illustrates Elton’s innate talent for crafting a tune.

In December 1986, a month before undergoing throat surgery, Elton performed a series of shows throughout Australia and New Zealand. One show, in Sydney, was recorded for the double album Live in Australia with the Melbourne Symphony Orchestra and featured the singer decked out in a white tuxedo and Mozart wig. His raspy vocals only added soul and gravitas to the songs he performed and that, combined with the power of the orchestra behind him, resulted in perhaps my favourite Elton concert ever. You can check out individual videos of the songs he performed that night here, including the best live version of Tiny Dancer I’ve ever heard:

Eleven years ago Elton celebrated his 60th birthday with this show at Madison Square Garden in New York, which features a few famous friends who drop by to wish him a happy birthday including lyricist Bernie Taupin, Whoopi Goldberg and the late, great Robin Williams.

In August, 2015, Elton performed a headline set at San Francisco’s Outside Lands Festival. There’s nothing ground-breaking or landmark about the event, but the concert, which features a mix of his greatest hits and hidden gems off of classic albums, is remarkable for showcasing the incredible quality, endurance, and fun the then 68-year-old Elton still brings to live shows (especially considering he’s sung some of these songs thousands of times, night in and night out). When Elton comes off the road, this is what we’ll be losing out on.

If you’re not familiar with “Carpool Karaoke,” a popular segment on The Late Late Show with James Corden, it’s a segment where the host drives around in a car with a famous singer while belting out their greatest hits as cameras film the whole thing. In February 2016, Elton rode shotgun – feather boas and all – with Corden, crooning as they cruised the streets of L.A. It’s a fun ride and it proves just how versatile Elton is, as comfortable rocking a stage in the 1970s as he is decades later, delivering a passenger-side performance that proved a social media hit.

For more on Elton, check out our rundown of his entire recording career – including all the classic albums and hits – in Elton John: Discs By the Decade.