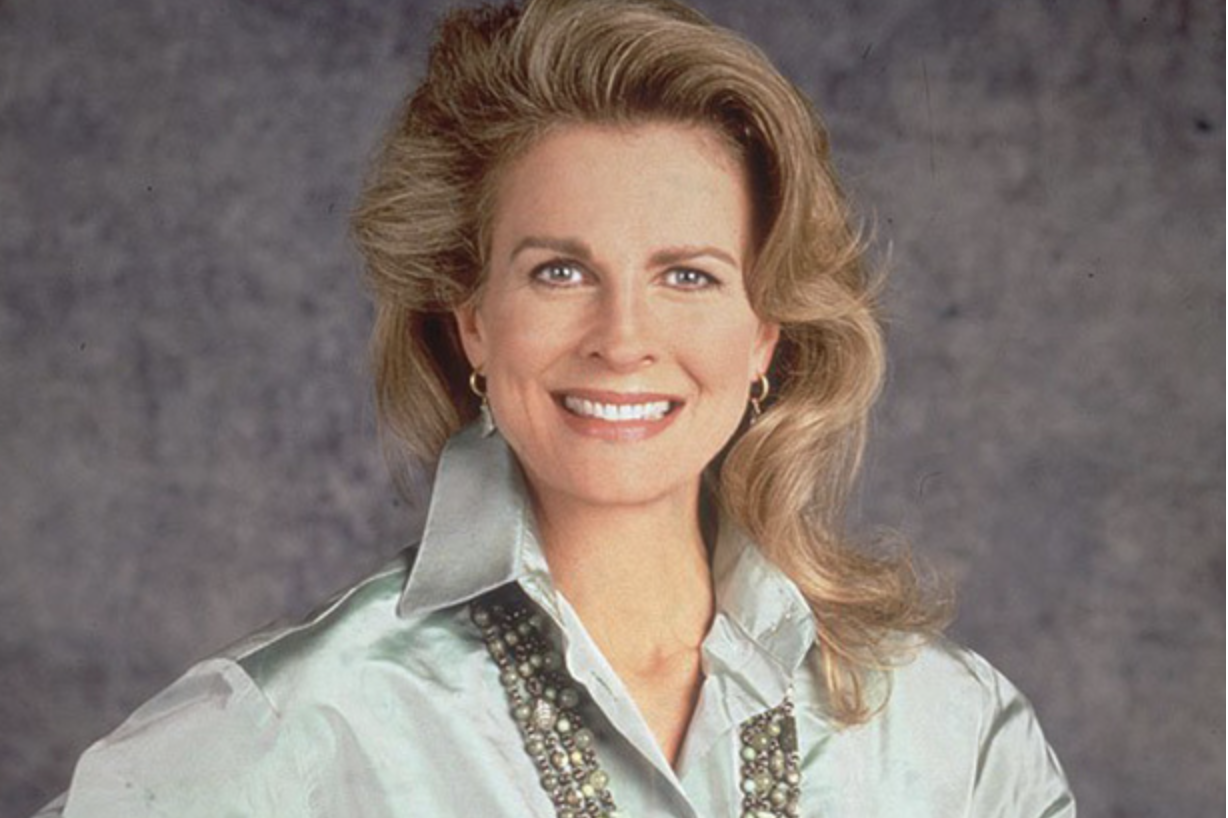 With a slew of other vintage television shows getting a reboot – Will & Grace, The X-Files and soon Roseanne – it make sense in our current political climate that Murphy Brown, a groundbreaking sit-com that ran from 1988 to 1998 would be next. The character was controversial in its day – a working single mom who was a cable news anchor. Played with searing wit and style by Hollywood royal Candice Bergen, the show, which brilliantly used its newsroom setting to tackle topical issues of the day, drew ire from then Vice President Dan Quayle who criticized the show for having its leading lady be an unwed mother. Murphy Brown responded to the story as though it was real life and the result was riveting television.

Bergen is reprising her role, and at 71, perhaps we can assume she’s a single grandmother as well? What will Brown make of #MeToo — you’ve got to assume the character had more than her fair share of inappropriate encounters. What won’t have changed is her character’s ability to cut through the political crap and boy oh boy, is Washington DC ripe for the picking. Brown versus Trump is a sitcom we’ve all been waiting to happen.