Robert Wagner Person of Interest in Death of Natalie Wood 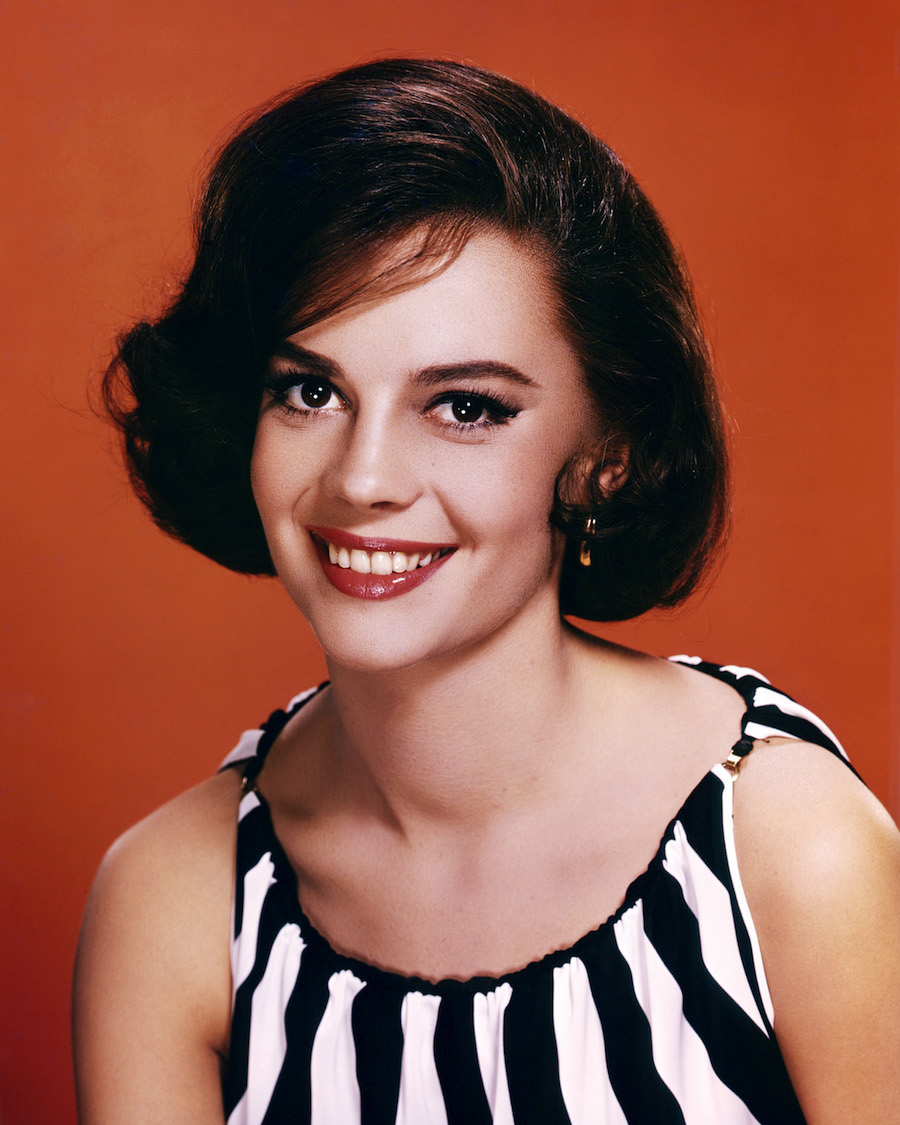 Conspiracy theorist alert: this Saturday CBS’s 48 Hours will air a story claiming that the LA County Sheriff’s office, which in 2011 reopened the case of movie legend Natalie Wood’s death by drowning, are now calling movie and TV star Robert Wagner, Wood’s husband at the time, a “person of interest.”

According to Deadline.com in the 48 Hours report Natalie Wood: Death in Dark Water, L.A. County Sheriff’s Department Detective Ralph Hernandez says, addressing an autopsy report indicating various bruises on Woods’ body, “She looked like a victim of an assault.” Corina tells Moriarty, “I think it’s suspicious enough to make us think that something happened” and “I don’t think she got into the water herself, I don’t think she fell into the water.”

Wood died in 1981 after falling off a dinghy and drowning. She was aboard a yacht with Wagner and actor Christopher Walken, when according to sources, Wagner included, the married couple had an argument. She apparently tried to get away and took the dinghy but fell into the water. Wagner has always claimed he is innocent. He wrote in his memoir: “There are only two possibilities: either she was trying to get away from the argument, or she was trying to tie the dinghy. But the bottom line is that nobody knows exactly what happened.”

Go here for a video of the full report.