The 2018 Juno Awards Nominations Are In! 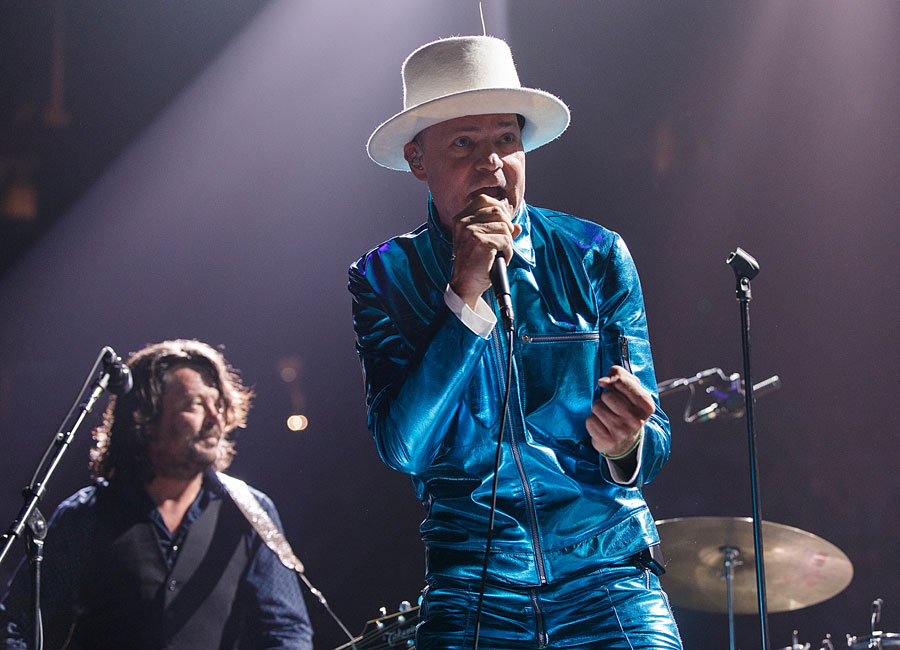 The Juno Awards nominees were announced Feb. 6 ahead of the ceremony taking place in March.

Canada’s biggest night in music brings us a lot of familiar faces.

The late Tragically Hip frontman, Gord Downie, whose solo album, Introduce Yerself, was released posthumously in October, received three nominations: Artist of the Year, Songwriter of the Year and Best Adult Alternative Album. Downie, who passed away Oct. 17 at age 53, wrote all 23 songs on the album in the months leading up to his death.

Rock group The Barenaked Ladies will also be inducted into the Canadian Music Hall of Fame during the televised broadcast.

The Juno Awards will take place in Vancouver, B.C. on March 25.