6 Page-Turners for Your Winter Hibernation 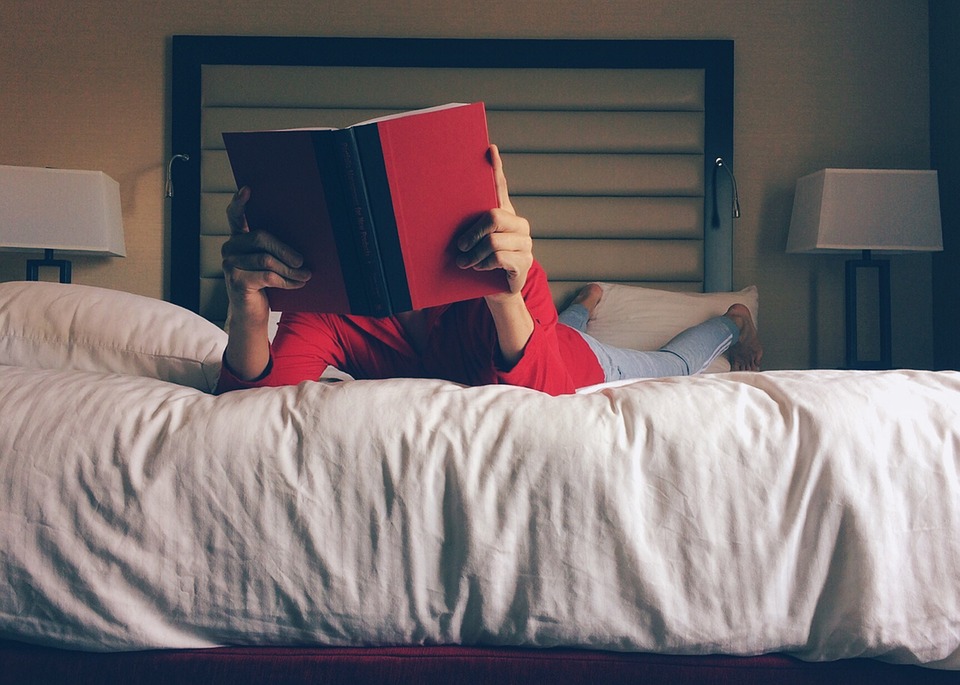 From royalty and republics to downsizing Swedish style, here are six of our must-reads this winter. If you had 17 – count ‘em, 17 – near-death experiences you might consider investing in a protective plastic bubble. Instead, award-winning Northern Irish novelist Maggie O’Farrell wrote it all down in I Am, I Am, I Am: Seventeen Brushes with Death, a memoir of close calls and life lessons. Andrew Morton, who penned the best-selling Diana: Her True Story, tackles another fascinating royal female in Wallis in Love: The Untold Life of the Duchess of Windsor, the Woman Who Changed the Monarchy, as Martin Amis’s highly anticipated The Rub of Time collects three decades-worth of essays, ideas and notable newsmakers from tennis to Trump.

And speaking of the U.S. president, journalist and former President George W. Bush’s speechwriter David Frum charts 45’s takedown of U.S. values and institutions in Trumpocracy: The Corruption of the American Republic. The latest collection of essays by the ever-insightful Zadie Smith, Feel Free, tackles everything from politics to pop stars to race relations and creativity, while Swedish writer Margareta Magnusson, who claims she’s between age 80 and 100, embraces an unsentimental approach to de-cluttering – before you kick the bucket and your loved ones have to do it – in the bluntly titled The Gentle Art of Swedish Death Cleaning.

A version of this article appeared in the March 2018 issue of Zoomer magazine with the headline, “Royalty, Republics and Downsizing Swedish Style,” p. 16.