Do Believe the Hype: Why “Black Panther” Is a Must-See 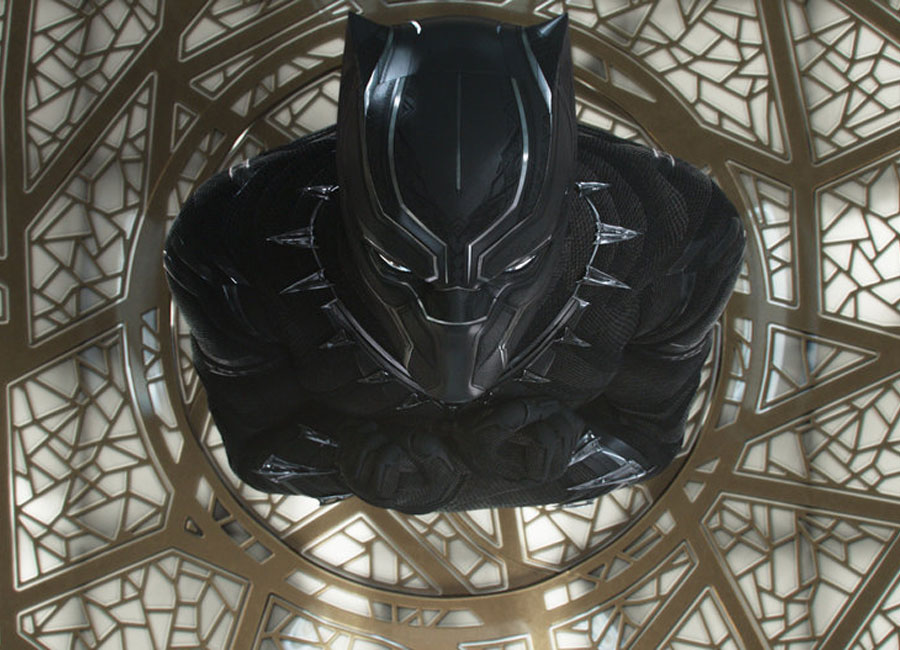 It may be one of the signifiers of a great action film that Black Panther is the movie all kinds of audiences want it to be.

There’s the obvious, of course. It is about (fictitious) super-powered Africans, with an almost entirely black cast. (There are two white characters of note, both played by actors from The Hobbit, so they are your Tolkien white guys. Sorry. I had to get that pun out of my system. Again, sorry.)

There is an African-American audience that is starving for, and passionately proud of this kind of representation onscreen. And, Black Panther being a Marvel comics movie and a character with 50 years of backstory, the crossover is automatic. The movie was already breaking records at the advance ticket sales stage.

But one of the best recommendations for Black Panther is it may be your last chance to see a self-contained Marvel story, one where Spider-Man or Thor doesn’t pop in for a cameo (which would have been a cheesy thing to do). Now that Marvel/Disney has locked up prodigal characters that were held corporate hostage by Sony and Fox, the intention is to integrate them into other characters’ movies, thereby beefing up the box office.

Look no further than last week’s Super Bowl, when trailers for both Black Panther and Avengers: Infinity War debuted. The Avengers trailer had so many characters, it seemed as if they could kill two hours if each one just stepped onscreen, waved at the audience and said hi.

Black Panther, by contrast is a focused adventure. And the mere existence of its people of colour cast isn’t its only social statement. The story takes place in the imagined East African kingdom of Wakanda, a literal superpower with advanced technology powered by a rare extraterrestrial mineral called vibranium. The technology includes a centuries-old ability to hide what Wakandans don’t want the world to see. So this creatively-imagined capital – kind of Nairobi-meets-Starfleet Command – has remained hidden while the continent around it experienced slavery, war, imperial colonialism and genocide.

Should they extend help? Should they take in refugees? “If we take in refugees, we take in their problems. Soon we will be just like them,” says W’Kabi (Daniel Kaluuya), the second-in-command of newly-crowned King T’Challa (Chadwick Boseman). It’s a sly wink at the NIMBYism that tends to afflict First World countries, and suggests “I got mine” is a universal sentiment that transcends race.

The debate is rendered null when a longtime poacher of Wakandan antiquities – a dealer named Ulysses Klaue (Andy Serkis) – accelerates his acquisition of stolen vibranium. The under-the-radar paradise is threatened, and T’Challa and his women-warriors (including The Walking Dead’s Danai Gurira as his general Okoye) head to Seoul, South Korea to stop him. He also has the virtual aid of his tech genius sister Shuri (Letitia Wright), who can even drive sports cars remotely (something that was riffed on in a snazzy Super Bowl car ad).
It’s one of the movie’s only forays outside Africa, and it gives director Ryan Coogler (Creed) a chance to earn his action stripes with a noisy car chase and gratuitous property damage. It’s entertaining enough on its own level, but not Black Panther’s strongest suit.

This plot twist does, however, brush T’Challa up against the CIA, an agent ally played by Martin Freeman, plus a rogue assassin named Killmonger (Michael B. Jordan). The latter has a surprise connection to the kingdom and takes over the villain role with unexpected depth.

Without getting into detail, this twist has an almost Shakespearean level of tragedy to its backstory, with palace intrigue and hidden secrets. Where Serkis’s maniacally-laughing Klaue is the kind of villain who wears thin, Killmonger becomes one of the few movie villains I can recall feeling truly sorry for.

There is much more action than what happens on the streets of Seoul. The vibranium-powered T’Challa must go to war at one point, both with his nemesis and his own people. Two words: battle rhinos.

Soon enough, King T’Challa will line up with a bunch of mostly-white guys as the newest Avenger. But for now, this is his story, and a welcome one in the evolving Marvel Cinematic Universe.

This review was originally published on Original-cin.ca.