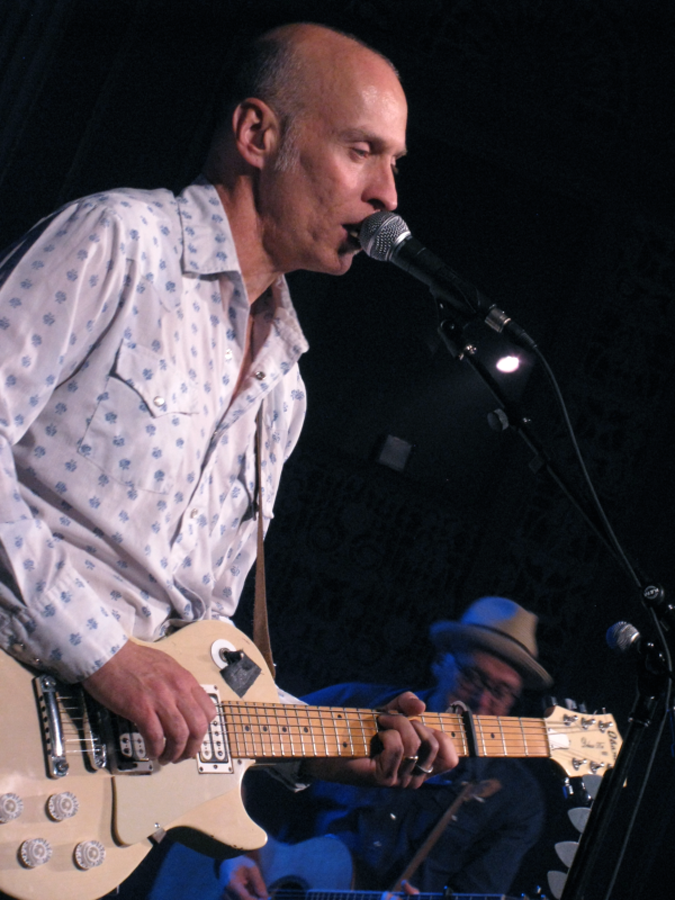 Photo by By Drhaggis via Wikipedia

So declared John Mann, lead singer of Canadian folk/alternative rock band Spirit of the West, after revealing, at age 51 in 2014, that he was diagnosed with early-onset Alzheimer’s. At the time Mann vowed to continue making music and performing live, using an iPad on stage to help jog the singer’s memory when it comes to lyrics. He also endeavoured to help others with degenerative cognitive diseases, including performing at a Toronto benefit show that helped raise money to buy iPods that stimulate the memories of dementia patients.

Mann, now 55, and Spirit of the West performed their final concert in Vancouver in April, 2016 and, a year and a half later, in November 2017 an all-star Canadian music line-up, including Jim Cuddy, Alan Doyle, Colin James, Sarah McLachlan, Ed Robertson, Spirit of the West and others gathered in the city’s Commodore Ballroom in honour of Mann himself.

While the Ballroom was rocking, perhaps the most enduring feat of the day took place in the venue’s men’s washroom, oddly enough, where Doyle, lead singer of Canuck folk rockers Great Big Sea, helped set up a makeshift recording studio. From there he ushered the A-list Canadian music talent in and out of the loo, all in an effort to lay down an all-star tribute recording of Spirit of the West’s most famous tune, “Home for a Rest.”

“We did drape it nicely. We found a bunch of black drapes to put over the urinals and the like. I couldn’t ask Sarah [McLachlan ]to go to just any old men’s can to sing a song,” Doyle, 48, told CBC about the recording session earlier this year. “We got it in the can in the can.”

Last Friday Doyle and company released the song for purchase across digital music download platforms and all proceeds benefit the John Mann Trust Fund. Fans can also donate by visiting the GoFundMe link here. As of this writing, it’s reached $40,420 of the stated $50,000 goal.

“This song is a testament to the love that lives in the community of the Canadian Music Business,” Doyle added in a statement. “I encourage everyone to enjoy and share this song that was made by so many people offering a hand to a friend who needs it. This is for John.”