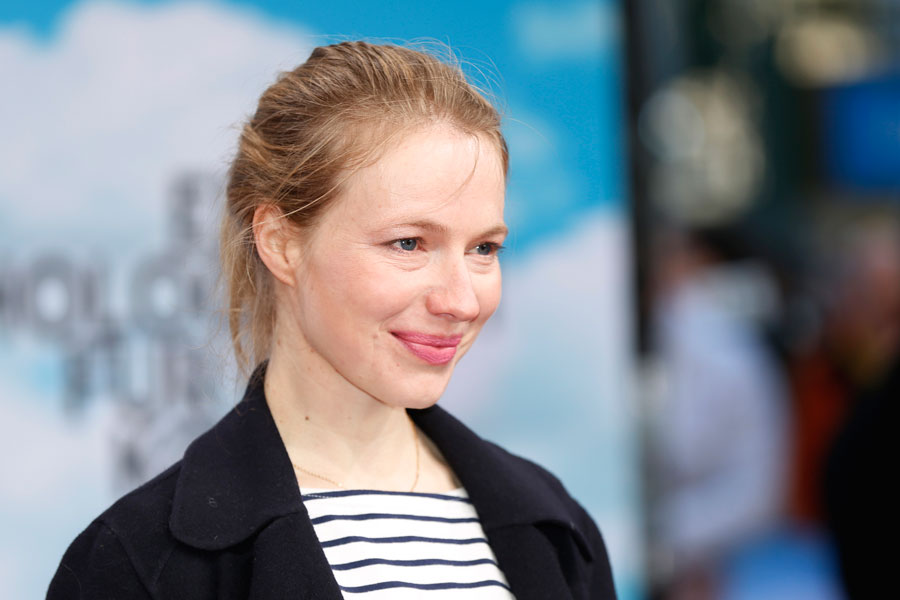 The Berlin Film Festival — which kicks off on Feb.15 — won’t replace its red carpet with a black carpet.

A movement called #NobodysDoll, an offspring of #MeToo, claims it wasn’t enough for women just to wear black at the Golden Globes to protest the harassment and inequality in the film business.

The hashtag calls for a black carpet instead and for women who walk it to wear comfortable shoes and clothing instead of towering heels and plunging necklines.

The message is that female actors should be seen as artists, not “dolls.”

“The red carpet is like a throwback to the 1950s,” she told the Guardian newspaper.

“Women are expected to squeeze into tight-fitting, low-cut dresses and totter on impossible heels in order to serve the gaze of those who’ll judge whether they are marketable or not. It’s time we had different images to look up to, of headstrong, unconventional women.”

(Anyone who watched the Golden Globes may have noticed that Frances McDormand quietly defied the traditional red carpet look, even without a hashtag.)

About 70 prominent film actors and directors have signed Brüggemann’s petition, in which she has called for female actors to be treated like “artists not dolls.” She hopes the campaign will spread to other festivals, such as the Oscars in March or Cannes in May.

And, of course, the Toronto International Film Festival in September.

“My campaign is about asking when does a woman become that object that men feel they have the right to take for themselves,” Brüggemann explained, “to decide everything from how she looks, to how low-cut her outfit is.”

But the director of the festival, known as the Berlinale, said that unlike Cannes, which has enforced a high-heels rule in previous years, Berlin has never imposed any restrictions. He said actors should feel free to wear what they like.

“I can advise every woman who is coming to the Berlinale to wear exactly what she wants,” said Dieter Kosslick. “We will certainly not be turning back either women who wear flat shoes, or men in high heels.”

Brüggemann said she is likely wear a skirt, sneakers and a turtleneck sweater tonight.

Previous years had seen her wear heels and dresses “because I thought ‘everyone wears them and I think I should too, in order to be recognized as an elegant woman.’”

She added: “An actress friend of mine recently said she was fed up changing into at least four different outfits for the opening parties. She pointed out it was in that time the men were doing all the important business deals.”