Queen Elizabeth Cracks Down on Single-Use Plastics Across Royal Estates 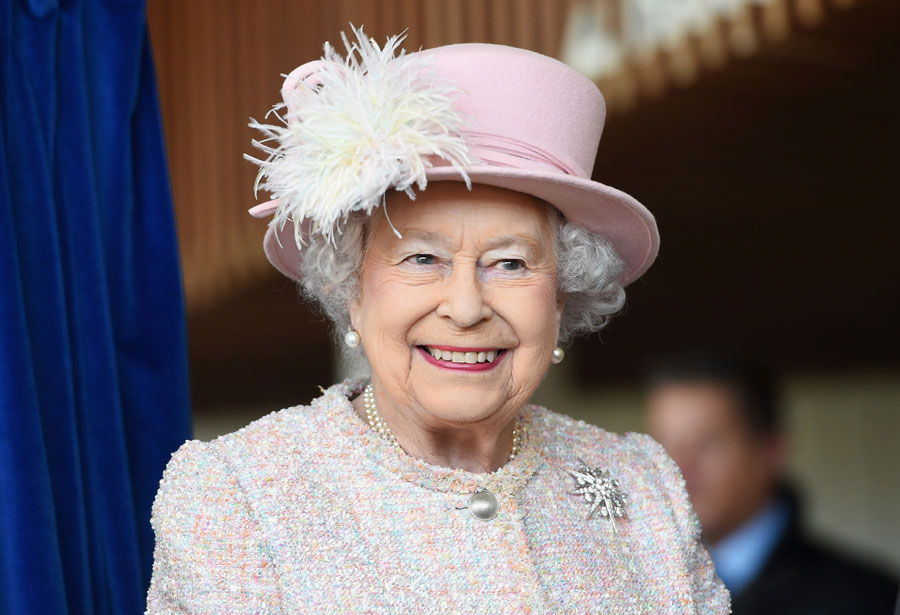 Her Majesty has spoken — and plastics are on the outs!

Buckingham Palace outlined the new waste management plan this week and said there was a “strong desire to tackle the issue” within the royal households.

The announcement comes on the heels of the European Union’s plans to make all plastic packaging across the continent recyclable or reusable by 2030. Coincidence? I think not. But it’s always nice to know the Queen still has her finger on the pulse of environmental issues.

Caterers and chefs at Buckingham Palace, Windsor Castle and the Palace of Holyroodhouse in Edinburgh can expect the gradual phasing out of straws and other plastics in favour of china plates and glasses and recyclable paper cups. Even the Royal Collection cafés will now have to use compostable or biodegradable packaging for any takeout food or drink items.

Perhaps Her Majesty has taken some cues from eldest son and heir, Prince Charles, who frequently makes impassioned public pleas for action against the dumping of plastics in the world’s oceans.

In January, the Prince of Wales spoke out about the “nightmare” of plastic waste in an important meeting of environmentalists and business leaders at The British Academy in London.

“The nightmare result of eight million tonnes of plastic entering the ocean every year is set to get worse rather than better,” he said. “I do fervently pray that you will all do your utmost to work together in the coming year to make real, substantial progress. It could not be more critical that you succeed.”

The banning of plastics — a shared royal passion, indeed.