David Attenborough-Themed Dance Parties Sell Out Across the U.K. 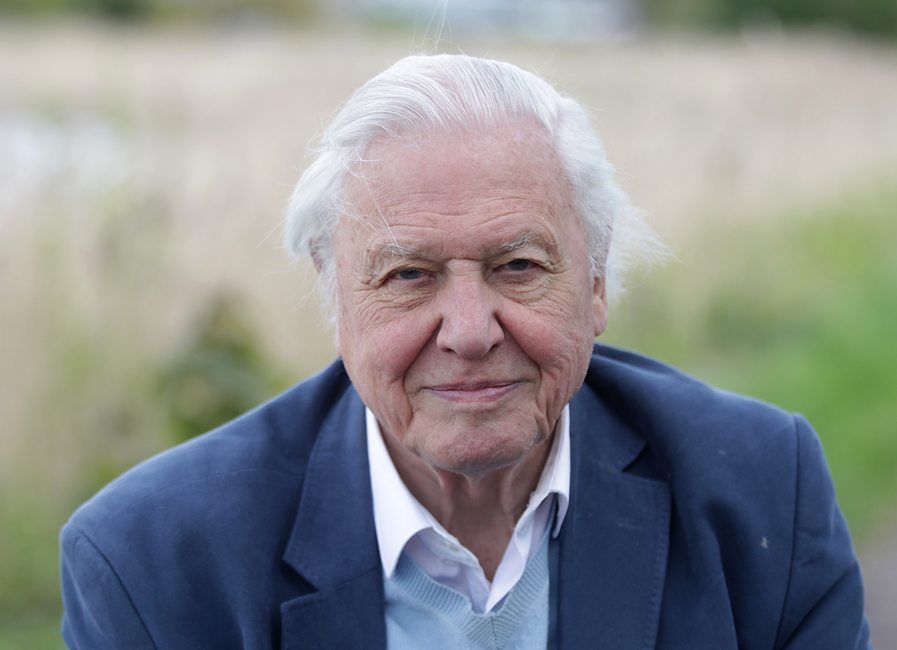 On its face, you wouldn’t think an all-night dance party themed around a 91-year-old TV host would be the sort of event that attracts teenage and 20-something partygoers. Yet, a disco-themed David Attenborough Jungle Boogie party has young people flocking to dance floors across the U.K.

Yes, the “David Attenborough” in question is indeed the Sir David Attenborough, 91-year-old British broadcaster, documentarian, naturalist and writer famous for, among many works, the nature doc The Blue Planet and hugely popular British TV series Planet Earth and its sequel, Planet Earth II. According to a CBC story, the party craze caught on when a group called Good Life events started dubbing Attenborough’s voice over dance songs.

“There’s this sense of euphoria really when you hear his kind of dulcet tones over our sort of disco track,” Good Life co-founder Louis Jadwat told CBC. “It has gone completely viral. It’s amazing to see how much appeal Sir David has to the public … He has a special appeal despite the fact that obviously he’s been on TV a long time before a lot of these people were watching. He’s kind of a timeless figure.”

Of course, you couldn’t try this sort of gimmick with just any aging TV host. Imagine, the Regis Philbin Foxtrot? The Larry King Swing? The Dan Rather Dubstep? Nope. There’s something in particular about Attenborough that attracts young people — a fact Jadwat and pal Will Burbage noted when they realized how popular the TV host’s documentaries were with students at their alma mater, Leeds University. Ergo, they thought, if kids like watching Attenborough docs, they’ll love dancing to disco tunes overdubbed with Attenborough’s voice. And with that, the idea for their now in demand Atten-bashes was born.

Good Life draws sold out crowds of 600-1,000 young people to shows across the U.K., which are often outfitted with decorations that make the dance spaces look like rainforests or other locales from Attenborough’s documentaries. An invitation to upcoming parties on the group’s Facebook page reads, “A tribute to our national treasure through the medium of Disco. Sir David Attenborough invites you into the jungle for one night only. As an avid fan of both nature and Disco, his ‘Jungle Boogie’ will see the two worlds collide. So join Sir David on an expedition into the wild world of night clubs where you’ll hear much more than just the sounds of the rainforest. Expect a vintage Attenborough blend of House, Disco, Funk & Soul in what is set to be the best party on Planet Earth!”

To be clear, the real David Attenborough isn’t associated with the dance parties, hasn’t attended one or even commented on them publicly. Still, Good Life’s intentions of honouring their dance party namesake seem genuine — the group notes on Facebook that some of the proceeds from the bashes go to the World Land Trust, a U.K.-based environmental non-profit that Attenborough supports.