Christopher Plummer and Donald Sutherland: A Tale of Two Gettys 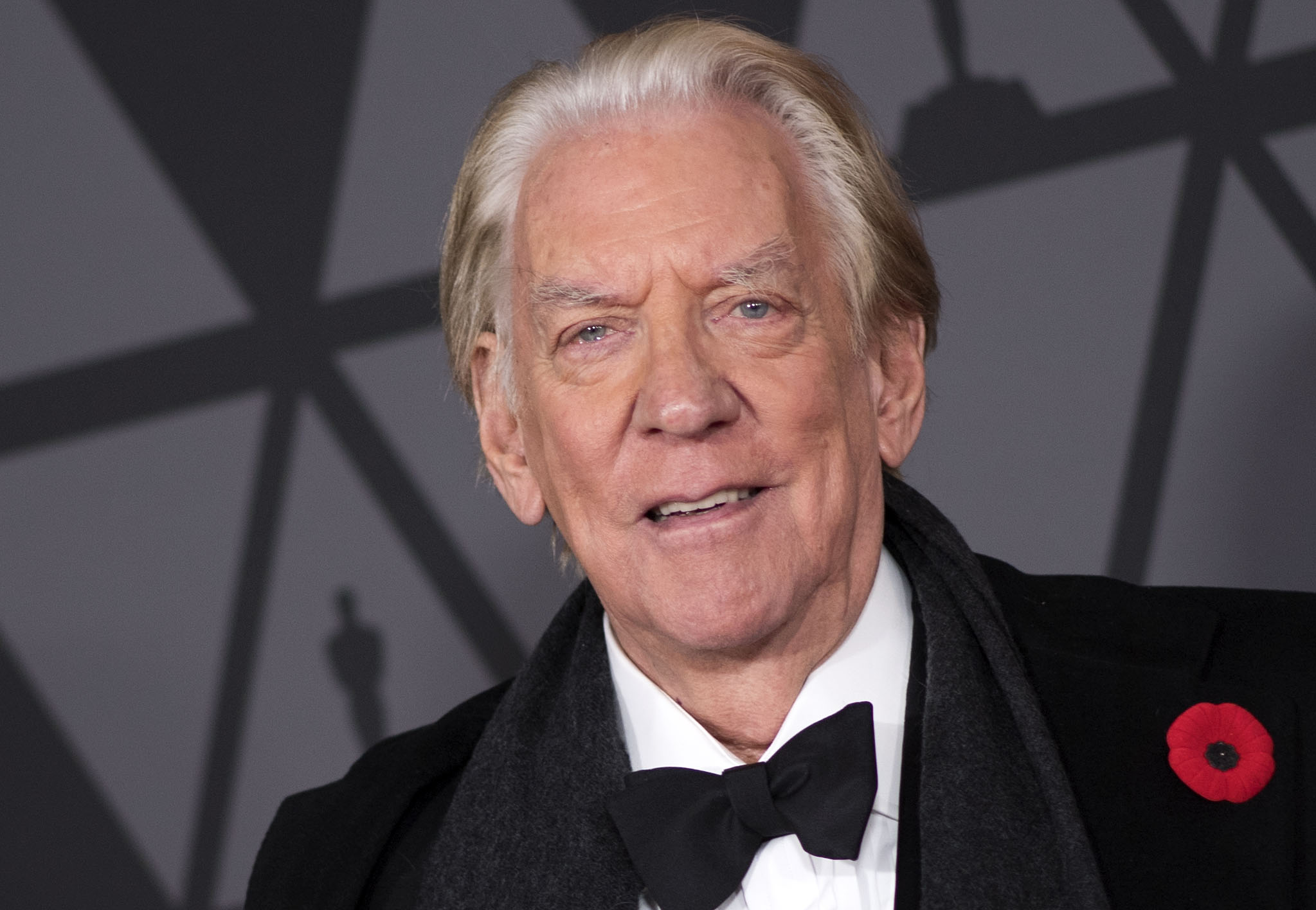 Billionaire industrialist J. Paul Getty was born in America, struck oil in Saudi Arabia and lived in Britain, but it’s Canada offering up actors to portray him on screen during his recent cultural resurgence. Christopher Plummer famously played Getty in the 2017 film All the Money in the World, parlaying a last-minute, nine-day whirlwind reshoot into an Oscar nod and, now, fellow Canuck acting legend Donald Sutherland, 82, slips into Getty’s shoes in the upcoming FX anthology series Trust, written and directed by Oscar-winners Simon Beaufoy and Danny Boyle (of Slumdog Millionaire fame). The show, like Plummer’s film, recounts the kidnapping of J. Paul Getty III, though it reportedly portrays the ordeal as a plot hatched by the victim himself to pay off debts. Christopher Plummer, 88, who took over the role of J. Paul Getty in All the Money in the World last year, could become the oldest Oscar winner ever in 2018.

Both Plummer and Sutherland, meanwhile, will be front and centre at the 90th Academy Awards this weekend. Plummer, of course, will be there given his aforementioned nomination for Best Supporting Actor and a win would make the 88-year-old, once again, the oldest Oscar winner in history. He currently holds the record for oldest winner in an acting category.

Meanwhile Sutherland, who’s never been nominated for an Academy Award, will likely be introduced in conjunction with his being honoured with a Lifetime Achievement Oscar, which he found out he was receiving while he was filming Trust in Rome. He was eating dinner with his wife, Francine, on their hotel balcony when the news came and he recalled the moment in an interview with Zoomer at the 2017 Toronto International Film Festival. “We’re sitting on the balcony [overlooking] the rooftops of Rome are the sun is going down. And it’s beautiful. We have a bottle of Acqua Panna, which is flat water, and two plates of spaghetti marinara. And the phone rings. I look at it. It’s a number I don’t recognise, but I am constantly getting calls from numbers I don’t recognize. And so I answered the phone and I say, ‘Hello?’ and a voice says, “Donald, it’s John Bailey.” I haven’t heard from John Bailey for 30 years. Hey, he [was the cinematographer] on Ordinary People 37 years ago. And I said, ‘Hi, John.’ And he said, ‘I have been made president [of the Academy of Motion Picture Arts and Sciences].’ And I said, ‘Congratulations.’ He said, ‘No, no, no. I’m phoning to congratulate you.’

“You know, it was thrilling. And I said, ‘Speak to Francine.’ He spoke to Francine. And then we hung up and ate spaghetti marinara.”

Trust, meanwhile, debuts on FX on March 25. And, if the trend of Canadians-as-Getty continues, be on the lookout for Gordon Pinsent’s portrayal in the story’s stage adaptation and Ryan Gosling as a fetching, younger version of the billionaire in the La La Land meets All the Money in the World prequel Ga Ga Getty.