Meghan Markle Officially Baptized Into the Church of England 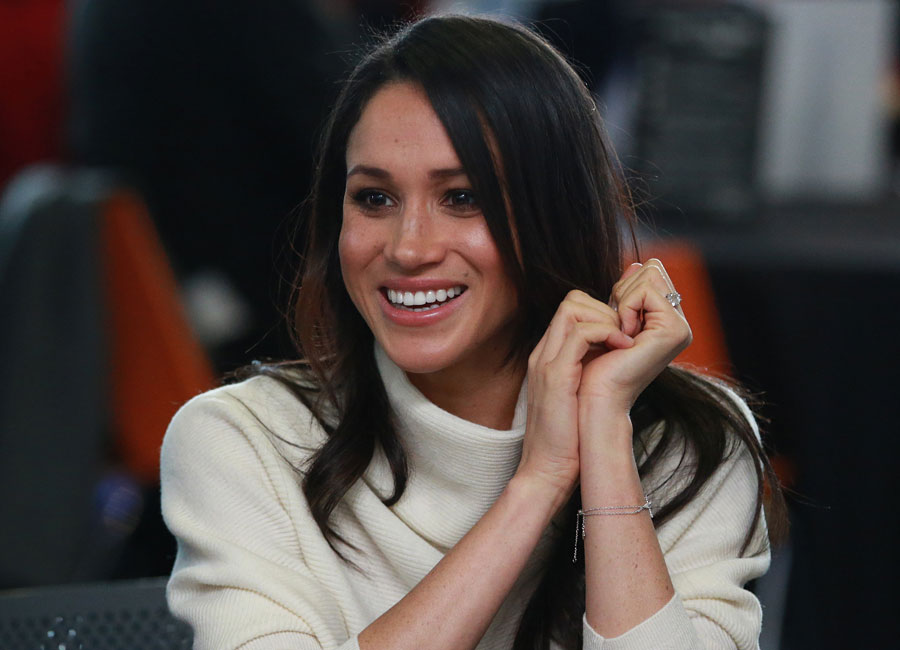 It’s official! Meghan Markle has been baptized into the Church of England ahead of her May nuptials.

It was a private ceremony, far from the prying eyes of the public — a  rare moment out of the limelight for Meghan Markle and her royal fiancé.

For weeks, there’d been rumours that the American actress would convert from Catholicism to the Anglican faith ahead of her May 19 wedding in Windsor. Now, it’s official.

According to the Daily Mail‘s Richard Kay, Meghan has been both baptized and confirmed at the Chapel Royal at St. James’s Palace. The former Suits star was officially welcomed into the fold of the Church of England in a secret service that was conducted by Justin Welby, the Archbishop of Canterbury.

The 45-minute ceremony on March 6 was attended by Prince Harry, Prince Charles and Camilla, the Duchess of Cornwall. Neither Prince William or the Queen were present — nor were Meghan’s divorced parents: mother, Doria Ragland, and father, Thomas Markle.

The baptism acts as Meghan’s formal introduction into the Anglican faith. While it wasn’t mandatory for her to convert religion in order to marry into the royal family, Meghan is said to have made the decision on her own to honour the Queen’s role as head of the Church of England.

In keeping with tradition, Meghan had two sponsors on hand to witness the ceremony. It’s believed that at least one supporter was a close female friend.

Also present for the service was Crown Jeweller Mark Appleby, who brought the silver font, basin and flask of holy oil traditionally used for royal christenings.

The choice of St. James’s Palace as the location for the ceremony holds special significance for Harry — it being the place where his mother, Diana, Princess of Wales’ body lay for a week before her funeral in 1997.

The baptism comes at the perfect time as Meghan will mark her second official appearance with Harry, William and Kate on March 12 for Commonwealth Day.

The annual church service is touted as the largest inter-faith gathering in the UK in celebration of Her Majesty’s lifetime commitment to the Commonwealth.