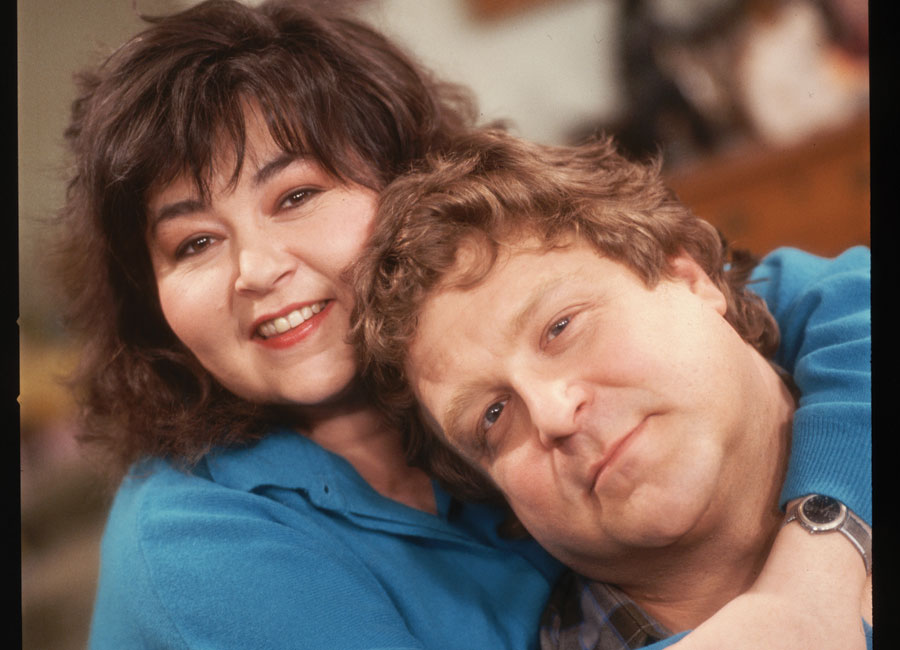 The Roseanne reboot makes its debut on Mar. 27 and will take full advantage of the political controversy in the United States.

Elements of 1990s nostalgia have trickled back into the popular consciousness. Some, like Friends landing on Netflix in 2015, came about via popular demand, while others seemingly returned as a response to a culture in flux. In a world where non-hetero lifestyles once again face increased prejudice, fans revelled in the return of Will & Grace, a groundbreaking sitcom with gay lead characters. Increased attacks on the free press set the stage for a reboot of Murphy Brown, a bastion of journalistic integrity with a history of taking down unpopular White House fixtures. And, as “alternative facts” lead us down an Orwellian rabbit hole, The X-Files, with its tagline “The truth is out there,” serves as a release for our collective frustration.

And then there’s the return of Roseanne, a sitcom touted as the first to realistically depict a working-class American family. Twenty-one years after it ended, the show and its brash, decidedly right-wing titular star – think Archie Bunker in flannel – found renewed relevance in the furiously divided American political landscape.

Roseanne the character, like Roseanne Barr, 65, the comedienne, is an unabashed Trump supporter, unafraid to wade into the trenches of class warfare in defence of a contingent that feels forgotten by American social and cultural shifts. It’s a tack that’ll certainly generate attention, if not laughs; MAGA hats, while effective in eliciting eye rolls, remain untested as comedy props.

Still, the approach will at least distract from the fact that Roseanne’s TV husband, Dan Conner (played by John Goodman, 65), who’s back, was killed off in the original series, a re-do akin to the Will & Grace reboot, ignoring their respective marriages and their kids who married each other at the end of the show’s first run.

A version of this article appeared in the April 2018 issue with the headline, “Roseanne Redux,” p. 15.