The Force is With Him: Mark Hamill Receives Star on Hollywood Walk of Fame 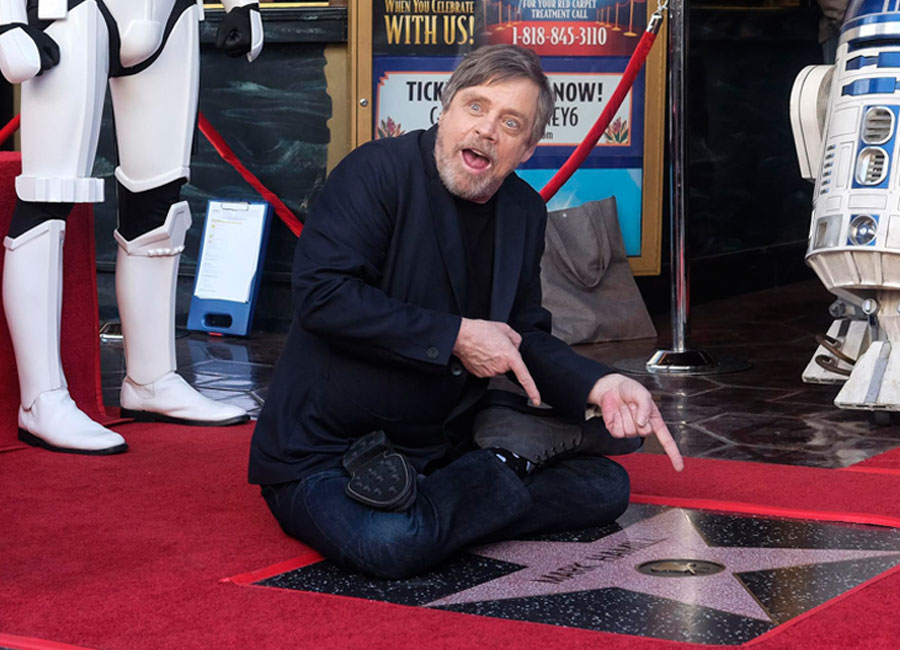 A little over 40 years after his Star Wars debut, Mark Hamill was finally honoured with a his own star.

The most recent Star Wars installment saw the beloved Luke Skywalker make the ultimate sacrifice — crossing over to the Force. So it was only fitting that Mark Hamill — the man who has become synonymous with the iconic character — receive similar treatment in the realm of show business as he was presented with a star on the Hollywood Walk of Fame.

However, his success in the entertainment industry isn’t limited to his work as the infamous Jedi. To those growing up in the 90s, Hamill is known for his award-winning voice work as the Joker in Batman: The Animated Series, while the Broadway crowd knew him for his acclaimed performances in Amadeus and The Elephant Man.

As a writer, he co-authored Dark Horse Comic’s The Black Pearl miniseries and contributed stories to The Simpsons Comics.

When asked about the star’s location on the Walk of Fame, the 66-year-old responded with his typical wit. “I think it’s going to be on the third floor behind the men’s cigarette machine,” Hamill told Variety.

As for what the honour means to Hamill, well, he was still having trouble wrapping his head around the news ahead of the ceremony. “I’d like to say it’s a dream come true, but I didn’t even dare to dream it,” he tweeted.

Attending the unveiling of the star alongside Hamill, was Star Wars creator George Lucas, co-star Harrison Ford, fan-favourite robot, R2-D2, and even a few enemy Stormtroopers.

“Words truly fail me,” he told the crowd. “It’s hard to convey my gratitude, my joy, the exhilaration of being recognized this way. I haven’t been this speechless since The Force Awakens.”

Fans and co-stars weren’t the only one’s taking notice either. Among those taking to Twitter to congratulate Hamill was fellow space legend William Shatner.