Hello, Is It Me You’re Singing For?: Lionel Richie Joins American Idol As Judge 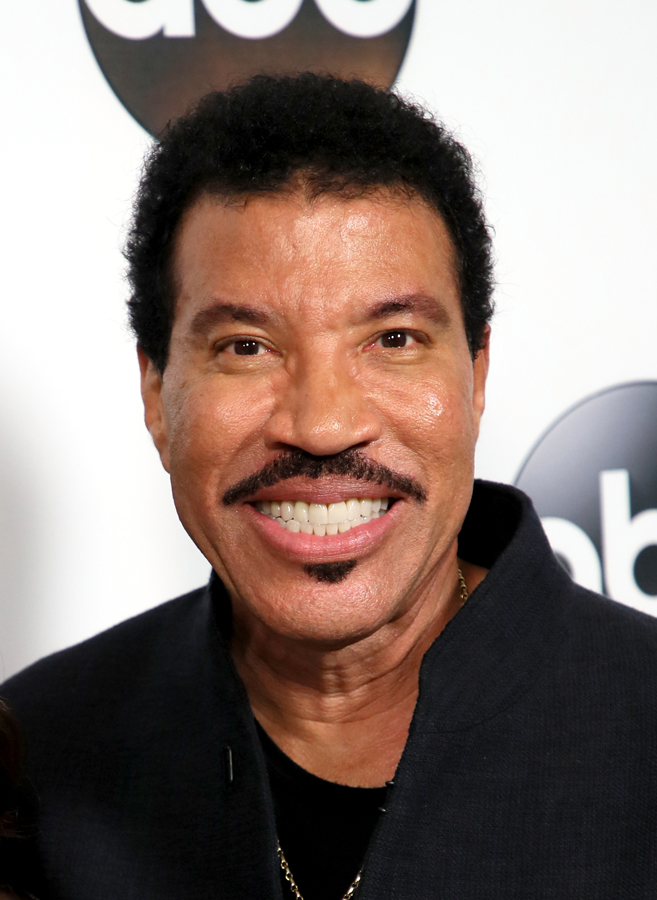 Music legend Lionel Richie isn’t a fan of the TV show American Idol – an interesting detail given he’s one of the show’s new judges, alongside Katy Perry and Luke Bryan, as it reboots on the ABC network after 15 years on Fox.

However, despite past criticisms of TV talent shows, the 68-year-old star tells The New York Times that he’s taking the opportunity as judge to help teach and guide the next generation of music artists.

“For two days a week, Professor Richie is going to talk about the reality of what it takes to be an artist. Instead of sitting here moaning about how the world has changed since I started, I’m going to tell them what it takes. You think it’s just singing? No, it’s not. What kind of style do you have? What kind of stamina do you have? How many times can you take ‘No’? How many times can you come back? That’s an artist.”

The series, which helped launch the plethora of talent show programs that have inundated prime time television in the last decade, initially became famous, in part for the harshness of its judges – specifically, Simon Cowell, who had no qualms about crushing the dreams of a contestant he didn’t think had the talent to make it. Richie, on the other hand, is clearly poised to change that tact. As well, at age 68, he becomes the oldest full-time judge in the history of the show, which is known for courting youth talent and viewers.

And, as it turns out, Richie has fellow judge Katy Perry to thank, in part, for his role on the show. In the same New York Times piece, the pop star noted that she insisted to the show’s producers that the former Commodore become part of the show.

“I was like, Lionel Richie is the uncle, historian, the wisdom that we are missing on this show,” she told the New York Times. “When he speaks, the whole room listens. He takes his time, he has patience, he doesn’t feel the need to prove. He is Lionel Richie.”