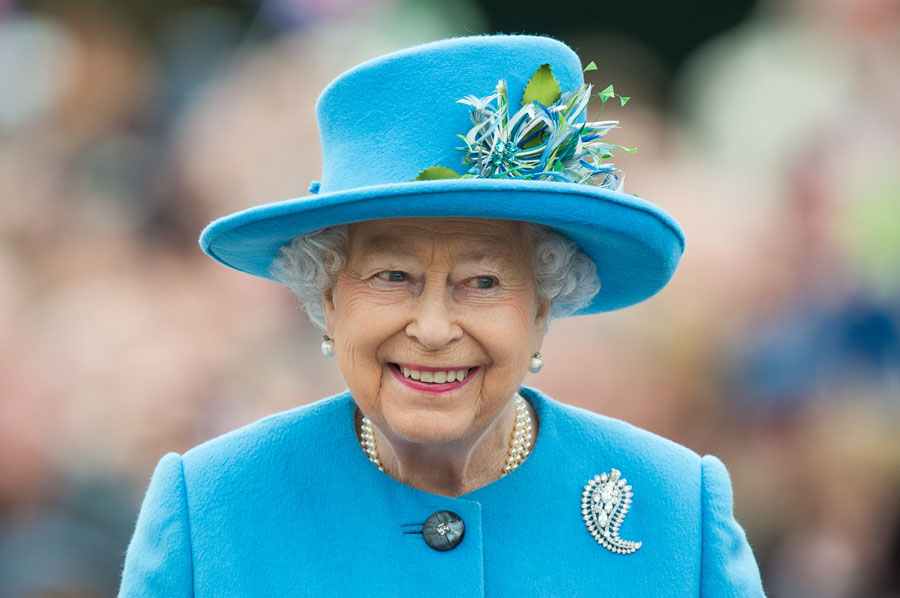 It’s already been a whirlwind year for Prince Harry and his bride-to-be Meghan Markle, what with all the public engagements and hush-hush wedding planning.

And, although the happy couple announced their engagement back on Nov. 27, Queen Elizabeth only just gave her official blessing of their marriage this week.

On March 14, a letter from Buckingham Palace was released granting Her Majesty’s approval for the May 19 nuptials at St. George’s Chapel.

During a Privy Council meeting at Buckingham Palace that day, she stated:

“My Lords, I declare my consent to a contract of matrimony between my most dearly beloved grandson Prince Henry Charles Albert David of Wales and Rachel Meghan Markle, which consent I am causing to be signified under the Great Seal and to be entered in the books of the Privy Council.”

Curious as to why Prince Harry needed to wait on Granny’s consent?

Here’s a quick history lesson, fellow commoners: Following the Royal Marriages Act of 1772, every member of the Royal Family needs the monarch’s permission to marry — well, so long as you’re one of the first six people in line to the throne.

And — with Royal Baby No. 3 on the way in April — Harry will become No. 6 in line to the throne. (By comparison, Princess Eugenie, who will wed her beau, Jack Brooksbank, in October, doesn’t need Granny’s approval.)

However, some royal watchers are calling foul, suggesting that the Queen subtly slighted Meghan in the announcement. When Her Majesty gave her formal consent to Prince William and the Duchess of Cambridge back in 2011, she described Kate as “Our Trusty and Well-Beloved Catherine Elizabeth Middleton.”

Alas, no such descriptor was given to Meghan.  The former actress is simply: Rachel Meghan Markle. Ouch.

Or, maybe we’re reading too much into it: Perhaps the Queen felt more comfortable bestowing such compliments on Kate given that the two knew each other for years before the wedding.

Either way, with only two months to go before the Royal Wedding, it’s caused something of a royal ruckus in the UK press.