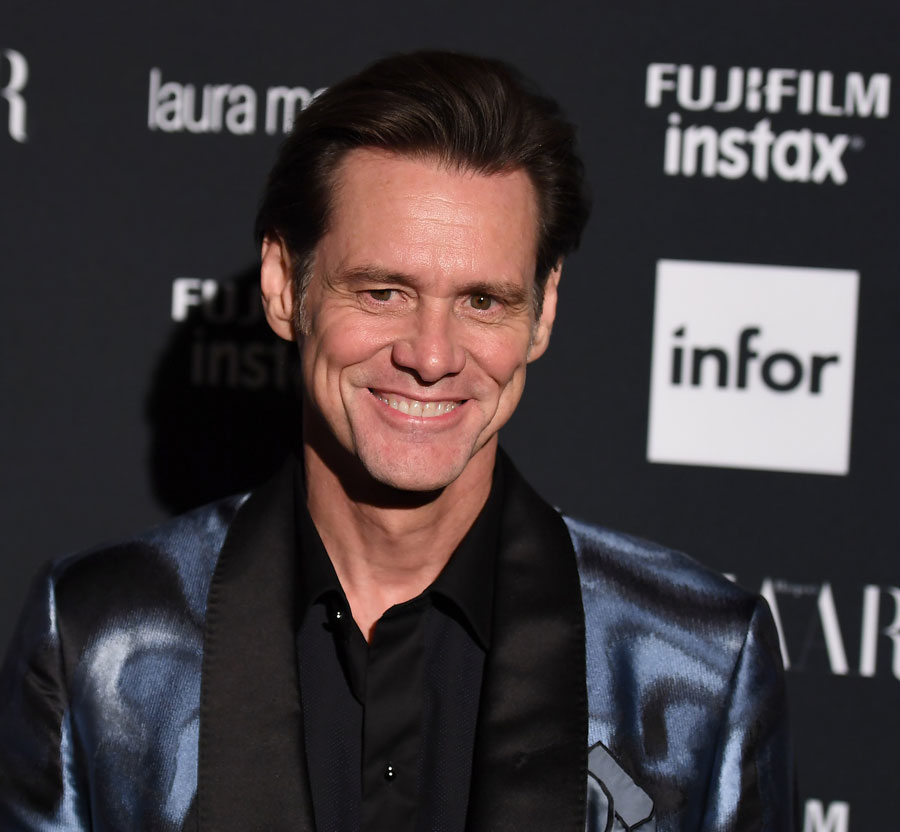 Canadian comedian/actor Jim Carrey has had his share of bad press in recent years. There was his odd, some would say downright creepy public adoration of Oscar-winning actress Emma Stone in 2011. Then there was the tragic suicide of his former girlfriend, Cathriona White,  in 2015.

He’s also been somewhat of a screen recluse – his last major starring role was in 2014 Dumb and Dumber To.

Since then Carrey seemed to have found peace with the world and his critics through a passion for painting. His artwork was revealed in the documentary I Needed Color that debuted in 2017 and showcased his previously unknown talent as an artist. In the film the actor, 56, says of his art, “I like the independence of it. I love the freedom of it. No one else tells you what you can or can’t do, most of the time. And there’s an immediacy to it.”

While some would say he put that talent to good use, others are crying foul over his latest work, call it, “a portrait of a liar as a young woman.” Many see a certain resemblance to White House Press Secretary, Sarah Huckabee Sanders  and think it’s monstrously unfair – if not accurate (Carrey has not confirmed or denied that Sanders is the object of his ire). Others deride his use of the word “Christian.”  Others on the Twitterverse think it’s his funniest work yet in any medium. You  be the judge.