Scott & Tessa Tell All on Ellen (Well, Maybe Not) 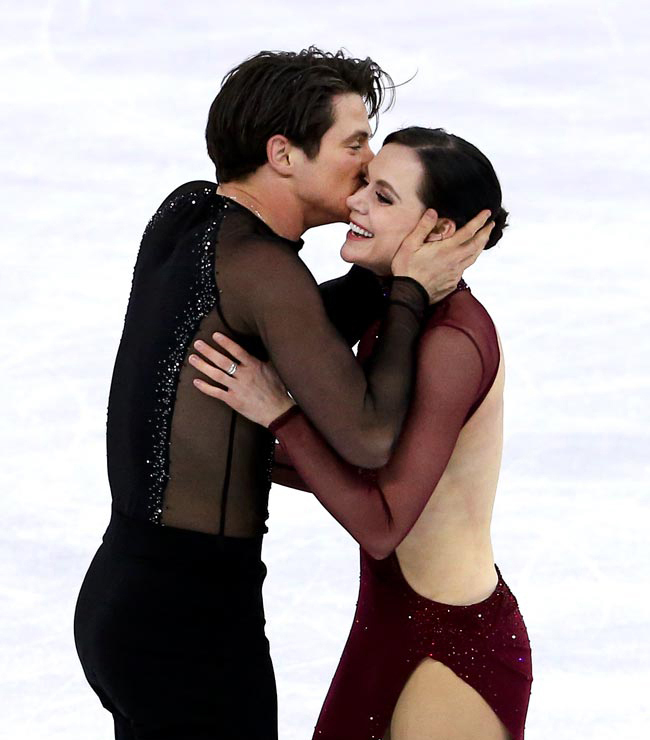 Canada’s Olympic ice-dancing darlings, Tessa Virtue and Scott Moir, have been making the daytime television rounds since returning from Pyeongchang, South Korea where the pair won two gold medals.  And of course what everyone is asking the dynamic duo is “are you a couple?”

After an intense Twitterverse campaign to have Tessa and Scott appear on The Ellen Show stateside, the pair (don’t call them a couple?) did just that. And of course, the always straightforward Ellen tried to get them to admit the truth, or rather, the truth the whole world wants them to cop to: they’re in love.

Watch for yourself, despite their denial, we’re not convinced.