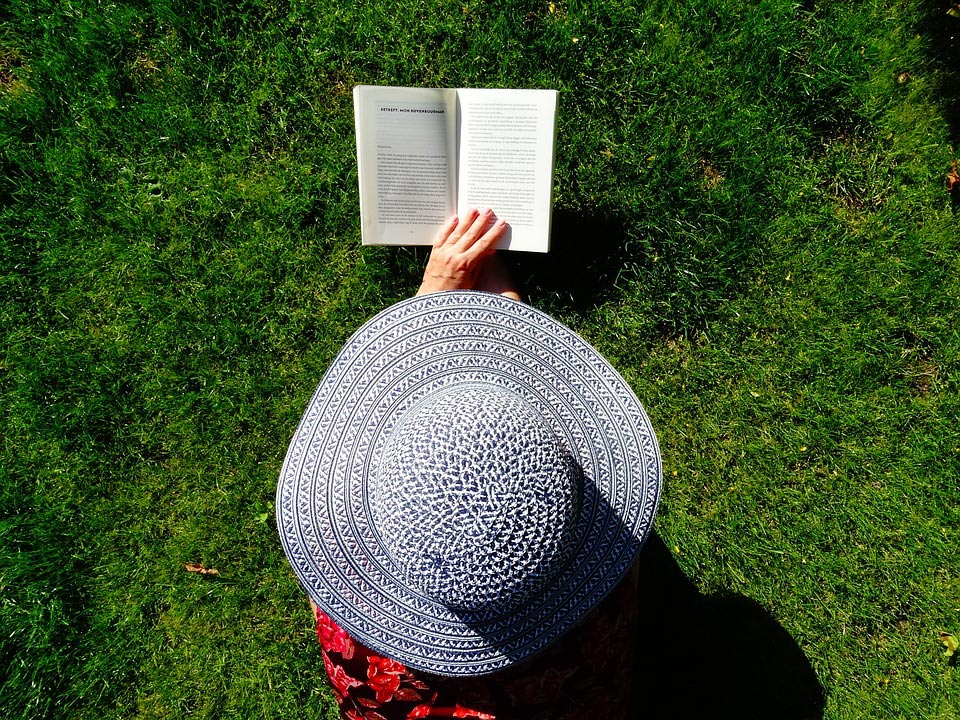 This must-read list has everything you need: road trips, romance and a man in a bush. Here, the books you need to grab this season. With spring comes a bounty of fresh reads blooming across the literary landscape, beginning with How to Fall in Love with a Man Who Lives in a Bush, the debut novel from Emmy Abrahamson, who based the tale of a romance between a hopeful writer and a man literally living in foliage, on her and her husband’s real-life love story. Another love story – or series of them – plays out in Man Booker Prize winner Alan Hollinghurst’s The Sparsholt Affair – already a hit in the U.K., which examines the lasting effect a charming young Oxford student had on a group of friends. Fellow Booker Prize-winner Peter Carey returns to his native Australia in the 1950s-set A Long Way From Home for a cross-continent adventure that employs both humour and history, while celebrated Beasts of No Nation author Uzodinma Iweala tackles race, sexuality and the fight to remain true to one’s identity in Speak No Evil. Lisa Genova’s Every Note Played echoes her hit Alzheimer’s tale Still Alice – whose film adaptation earned Julianne Moore a Best Actress Oscar – and follows a concert pianist who comes under the care of his ex-wife as he battles ALS. Meanwhile, The Imperfectionists author Tom Rachman returns with The Italian Teacher, a story of art, love and family honour set in 1955 Rome.

Census by Jesse Ball follows a dying father and census taker as he embarks on a journey of enlightenment and grief in what’s already one of 2018’s most buzzed about books as the equally anticipated Pulitzer Prize finalist Luis Alberto Urrea’s The House of Broken Angels focuses on a Mexican-American family who gathers to pay final respects to both their patriarch and matriarch.

A version of this article appeared in the April 2018 issue with the headline, “Road Trips, Romance and a Man In a Bush,” p. 16.