Special Delivery: The Royal Wedding Invites Are Finally On Their Way! 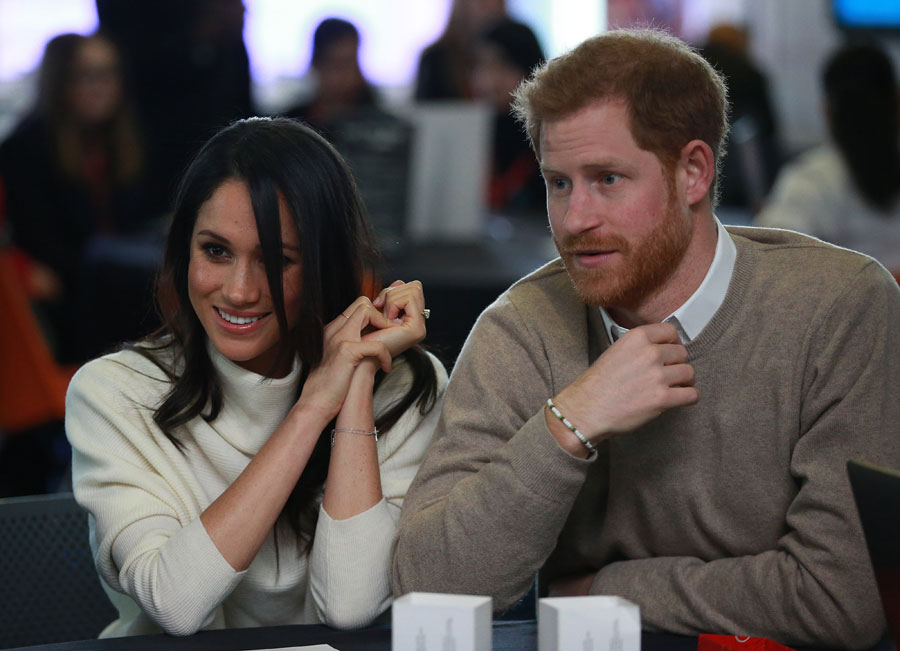 They’re all signed, sealed and delivered — and it’s about time, too.

With less than two months to go before their big day, Prince Harry and his American beauty, Meghan Markle, have finally mailed out the invitations to their May 19 nuptials — all 600 of them! (No wonder it took so long!)

On Mar. 22, Kensington Palace released a photo on Twitter, showing the crisp and classy invites made by Barnard and Westwood. The caption read: “Lottie Small, who recently completed her apprenticeship, printed all of the invitations in a process known as die stamping, on a machine from the 1930s that she affectionately nicknamed Maude.”

Barnard and Westwood have been making royal invitations since 1985.

A video of Small was also shared with the caption: “Using American ink on English card, the invitations are printed in gold and black, then burnished to bring out the shine, and gilded around the edge.”

Kensington Palace also revealed, in a series of tweets, that guests would attend the noon service at St. George’s Chapel followed by a lunchtime reception at St. George’s Hall, hosted by the Queen.

Later that evening, the bride and groom will celebrate with 200 close family and friends at an exclusive reception hosted by Prince Charles at the nearby Frogmore House. (Now, how do we get ourselves invited to that party?)

Among the lucky guests will be Meghan’s former Suits co-stars, actress Priyanka Chopra and tennis legend Serena Williams. And, obviously, we’re still waiting on our invites in the mail, right readers?

Earlier this month, Harry and Meghan also revealed the details of their floral-themed wedding cake. And, to be honest, I’m still salivating over it.

Get everything you need to know about the Royal Wedding HERE!