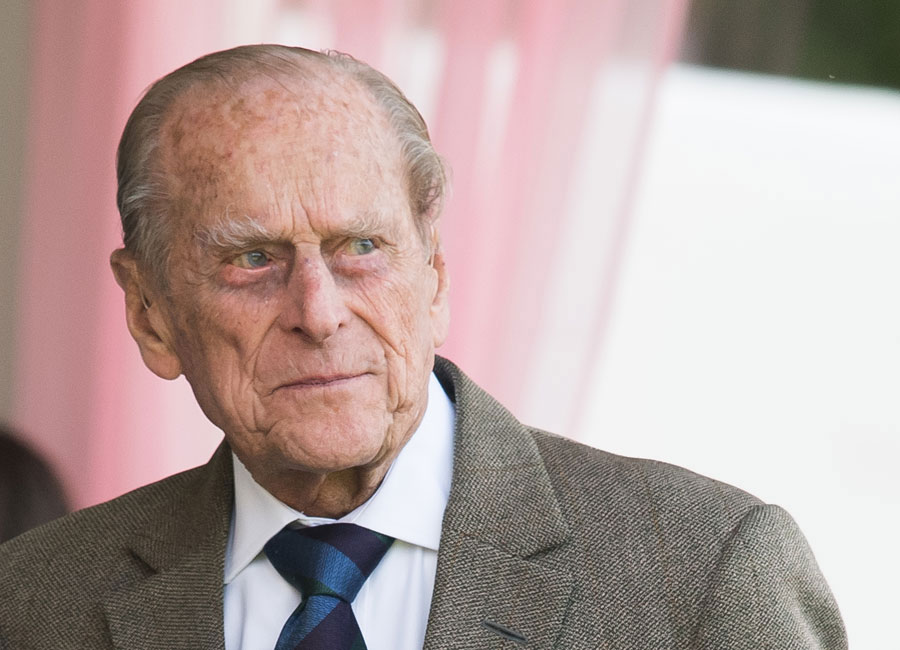 Prince Philip has been admitted to the King Edward VII Hospital in Marylebone for scheduled hip surgery, Buckingham Palace announced on Tuesday. The procedure will take place on the morning of April 4.

While the statement assured royal watchers that “further updates will be issued when appropriate,” many have voiced their concerns online, pointing out that the Duke of Edinburgh has been notably absent from several recent Royal Family outings.

According to multiple sources, the prince had planned to attend the Maundy service in St. George’s Chapel at Windsor Castle last Thursday, but made the last-minute decision not to attend due to “trouble with his hip.” He also missed the Easter church service on Sunday.

That bothersome hip appears to be a recurring problem for the royal — he was hospitalized for two nights in June 2017 for an infection stemming from a “pre-existing condition.”

Although the 96-year-old Duke officially retired from royal duties last August, he has continued to make several appearances alongside his wife of 70 years, Queen Elizabeth.

At 91, the Queen herself has begun to cut back on her public duties, handing off some of her responsibilities to her heir, Prince Charles.

Philip’s surgery comes ahead of an especially busy time for the Royal Family, with Catherine, the Duchess of Cambridge due to give birth to her third child later this month, and upcoming nuptials of Prince Harry and Meghan Markle on May 19.