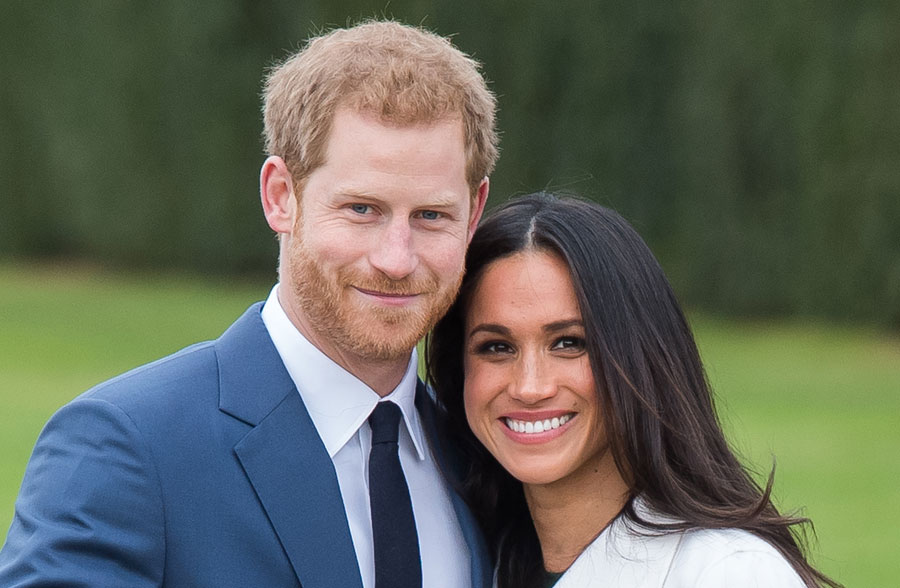 They reside at Kensington Palace, travel the globe and wear all the major fashion labels. So, what exactly do you get the couple who has everything?

Thankfully, Prince Harry and Meghan Markle have made things nice and easy for the 600 guests invited to their May 19 nuptials at St. George’s Chapel. In lieu of wedding gifts, the couple du jour have requested that a donation be made to a personally selected list of charities.

As if we couldn’t love them more than we already do, right?

“Prince Harry & Ms. Meghan Markle are incredibly grateful for the goodwill they have received since their engagement, & have asked that anyone who might wish to mark the occasion of their wedding considers giving to charity, instead of sending a gift,” Kensington Palace said in a statement on Twitter.

“The couple have personally chosen 7 charities which represent a range of issues that they are passionate about, including sport for social change, women’s empowerment, conservation, the environment, homelessness, HIV and the Armed Forces.” Following in his late mother’s footsteps, Harry has made it one of his life’s missions to raise awareness about HIV and AIDS through his royal duties. In 2016, Harry made headlines when he publicly took an HIV test himself, alongside singer Rihanna, while in Barbados for World AIDS Day.

Meghan herself is no stranger to charitable causes. The former actress has worked with the international charity One Young World, World Vision Canada, the Clean Water Campaign and UN Women. And to think, some naysayers question what Harry sees in her. (Madness, I tell you!)

Last month, the palace announced that the couple also planned to invite 2,640 people who are involved in charitable work to their wedding.

Among the lucky invitees will be 200 individuals who specifically take part in organizations of which Harry serves as royal patron.

If you ask me, this royal wedding certainly is shaping up to be one memorable — and inclusive — occasion!