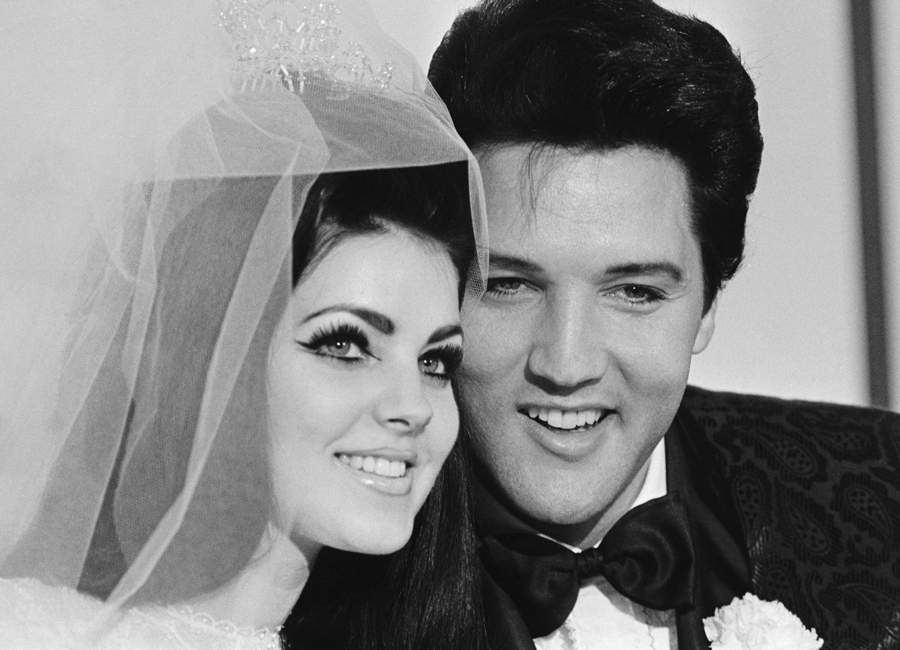 As the debut of Elvis Presley: The Searcher, an HBO documentary about the life and death of the King of Rock and Roll, nears, the singer’s ex-wife, Priscilla Presley, has opened up about his drug addiction and passing.

“[His death] was difficult for all of us, we certainly didn’t see it coming. But we certainly saw the journey he was taking,” Presley, 72, said, according to People magazine, during a recent panel discussion at the South By Southwest (SXSW) arts and media festival. “People go, ‘Well why didn’t anyone do anything?’ Well, that’s not true. People there in the inner group did, but you did not tell Elvis Presley what to do. You did not. I mean, you’d be out of there faster than a scratched cat. They would try and no way. He knew what he was doing.”

She went on to say that she would attempt, unsuccessfully, to hide Elvis’ pills and that she believes his drug habit began when he was in the army. “They gave them to the soldiers over there to keep them awake. He was on guard at that time. He had maneuvers that he had to do late at night, so the pills were given to the guys and that’s how he started.”

Elvis died in 1977 at age 42 of a heart attack. Experts have debated the role drugs played in his demise ever since.

As for Elvis Presley: The Searcher, Priscilla executive produced the two-part biographical documentary and gave filmmakers full access to Elvis’ estate. She told Rolling Stone that, “We wanted to tell the true story” while director Thom Zimny added, “I wanted to attack and shatter the shorthand version of Elvis Presley’s life story – that after the Army there was just bad films, bad recordings, bad tours and then his life was over. This was a man driven by music, even at his darkest times.”

They do so with loads of archival footage and audio as well as interviews with loved ones, band mates and musical heavyweights from Bruce Springsteen to Emmylou Harris and, in one of his final interviews, Tom Petty.

Priscilla also told Rolling Stone that watching the final cut of the film “was like déjá vu” and that the concert footage made her feel, “like I was back in my booth in Las Vegas watching it and experiencing it. I was living it all over again.”

Of course, telling Elvis’ story and keeping the King relevant is always top of mind for Priscilla, as she told Zoomer in 2015. “Elvis still has grandparents and great-grandparents as fans today,” she laughed. “My son can listen to something [and I ask], ‘Do you like this?’ ‘Yeah, for back then it was great.’ That scares me a little bit. And he’s in his [20s] and I’m thinking, ‘If he’s thinking that, so are the younger generation too.’ We lived it and we knew the phenomena. We know the legend that he is and the goal is to try to keep him as current as possible … We’re losing his generation. So that’s another thing, going, ‘Oh my gosh, how are we going to keep him current?’”