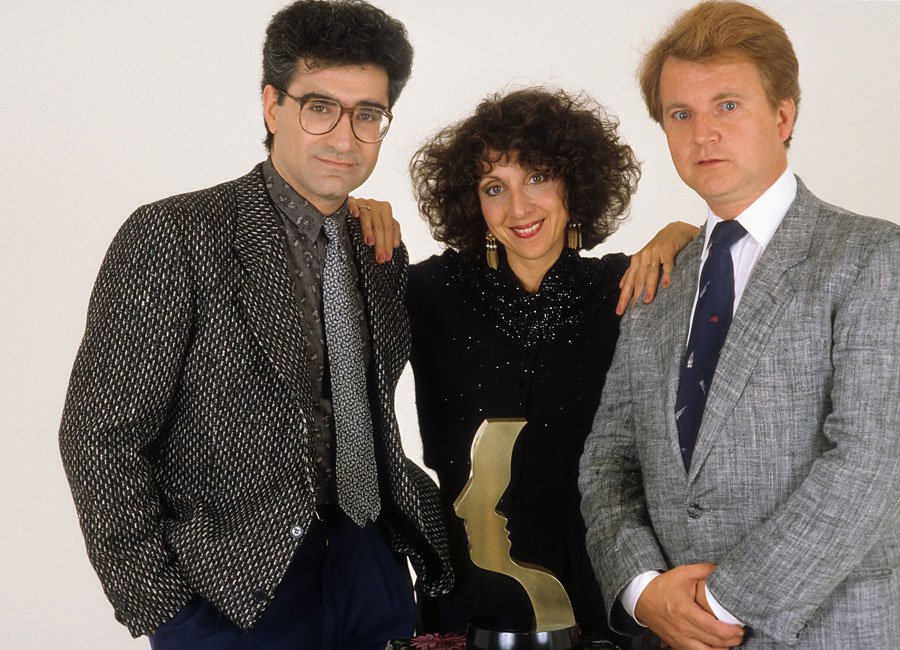 Everyone’s favourite comedians from the Canadian sketch comedy show Second City Television (SCTV) will be reunited on an original Netflix special by an unlikely director and fan.

While Scorsese may seem like an unlikely fit for the project, the show’s producer Andrew Alexander says the legendary director has been a huge fan since the shows early beginnings.

“He thinks there’s a cultural component to all of this,” Alexander told the CBC. “This is something that came out of Canada that had a huge influence on North American comedy.”

In addition to sit-down interviews with famous SCTV cast members, Scorsese will reunite co-stars Joe Flaherty, Eugene Levy, Andrea Martin, Catherine O’Hara, Martin Short and Dave Thomas in front of a live audience for An Afternoon with SCTV, which Jimmy Kimmel will moderate.

The live reunion will be held at Toronto’s Elgin Theatre on Sunday, May 13 at 3:00 p.m.

As for the documentary itself, Netflix has yet to announce the title or the release date.