Superman Turns 80: The Surprising Canadian Influence Behind An American Hero 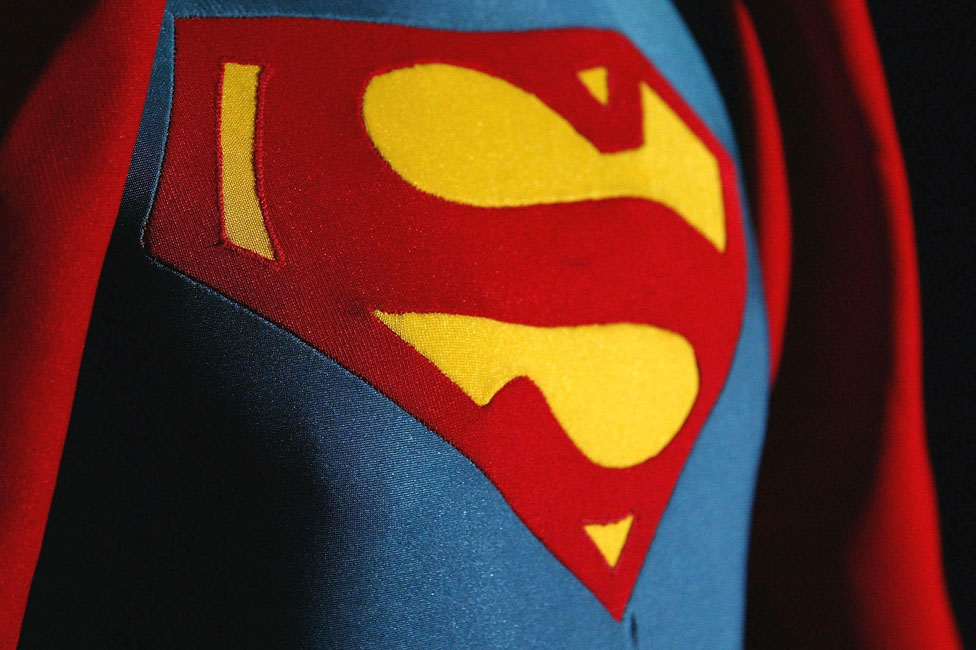 Is it a bird? Is it a plane? It’s Superman! To celebrate Superman’s 80th birthday, we take a look at the how’s and why’s of the iconic superhero.

Faster than a speeding bullet, more powerful than a locomotive, able to leap tall buildings in a single bound – these are the attributes of one of the most beloved comic book heroes of all time and it has now been 80 years since Superman made his first appearance in the inaugural issue of Action Comics.

The character was created by Jerry Siegal and Joe Shuster, childhood friends who began creating comic book characters as High School classmates in Cleveland, Ohio. Although the two eventually sold the character to DC comics  in 1938, the Man of Steel has a little Canadian in him too.

Shuster, who was the artist of the pair, grew up in Toronto where he worked for the Toronto Evening Star delivering newspapers, which later worked its way into a key aspect of the Superman character as his alter ego, reporter Clark Kent, who was originally to work at the Daily Star before the New York editors of DC Comics changed it to The Daily Planet. With little inspiration to draw from in Cleveland, Shuster also recalled his fond memories of Toronto to create Metropolis, the city Superman calls home.

But what makes superman super may have come from a common heritage he shared with his co-creator.

Both Siegel and Shuster who were Jewish and sons of recent European immigrants, felt a deep empathy for fellow Jews facing persecution in Nazi Germany.

“What led me into creating Superman in the early thirties?” Siegel later reflected. “Hearing and reading of the oppression and slaughter of helpless, oppressed Jews in Nazi Germany… seeing movies depicting the horrors of privation suffered by the downtrodden. I had the great urge to help the downtrodden masses, somehow. How could I help them when I could barely help myself? Superman was the answer.”

Added to Superman’s multitude of influences, both American and otherwise, is the fact that he himself started out as a refugee of war, sent to earth by his parents from the planet of Krypton for a better life.

Pop culture has exploded with comic book adaptations in recent years, but like his DC counterpart Batman, Superman has made multiple appearances on screens big and small. There was the popular 1950s TV series, The Adventures of Superman, starring George Reeves and multiple movie versions starring  Christopher Reeve and Henry Cavill to name the two most notable actors to don the red cape. Television series such as Lois & Clark and origin story Smallville have also done their part to ensure the legacy lives on.

And in today’s crazy world a superhero is something we could all use. To quote the Man of Steel himself, “I’m here to fight for truth, justice, and the American way.”  That is super, indeed.