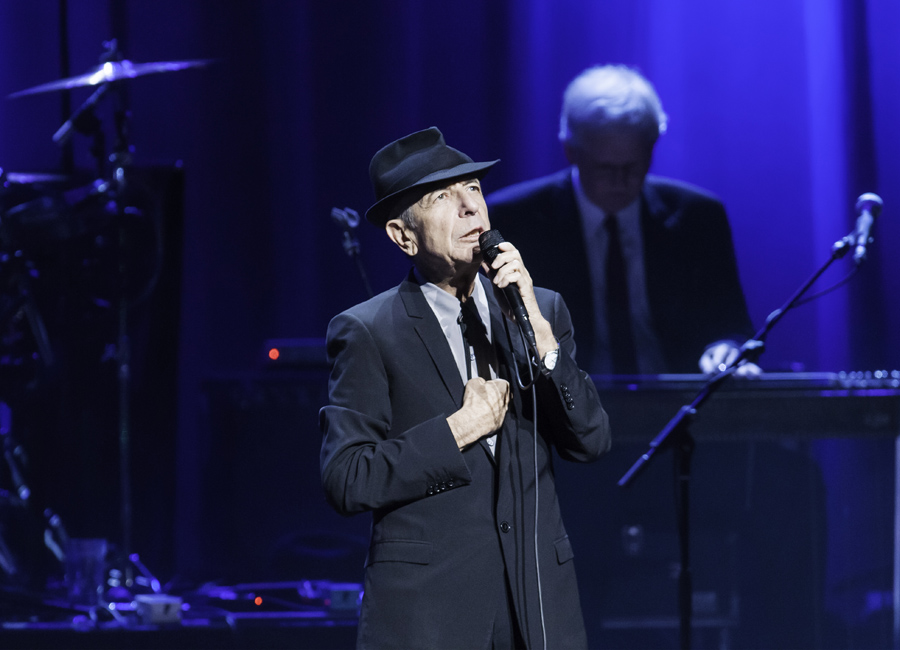 Given that video game soundtracks are usually stacked with rock anthems and/or hip hop hits, it’s difficult to imagine taking a Leonard Cohen song and adapting it for use in a popular game. What would that even sound like? “So Long, Mario” (for the Mario Bros. franchise)? “I’m Your Pac-Man”? “Take this Block” (for Tetris)? How about “Famous Blue Hedgehog” (for Sonic the Hedgehog)?

As it turns out, it sounds pretty much exactly like “You Want it Darker,” the title single from the troubadour’s last album, which has been licenced to videogame maker Ubisoft for their popular Assassin’s Creed Origins game (you can see and hear it in the trailer video below). Yes, we know what you’re thinking — “You Want it Deader” would be a great re-working of the tune for a game about an assassin but, as it turns out, Cohen’s original tune actually suits the game pretty well.

He added that this includes the game’s largely teenage male demographic, which may find its way to Cohen’s catalogue through the exposure of songs in media like Assassin’s Creed Origins. He also told the newspaper that, while he would never allow Cohen’s work to be used in a way the singer would have disliked — no matter what amount of money was offered — he felt the song fit this game specifically because the central character is, “faced with overwhelming darkness, which is what the song is warning us.”

The game was developed, appropriately enough, by Ubisoft Montreal, which is based in Cohen’s hometown. And while Cohen is no stranger to having his songs used in TV shows and films — including recent series’ like The Americans and Billions, the prospect of Leonard’s voice popping up in more videogames is an intriguing one.

And with murals towering over Montreal, museum retrospectives earning praise, countless covers of his songs by other artists and his own musical catalogue as popular as ever, the video game exposure is one more way to ensure his legacy remains assuredly intact.