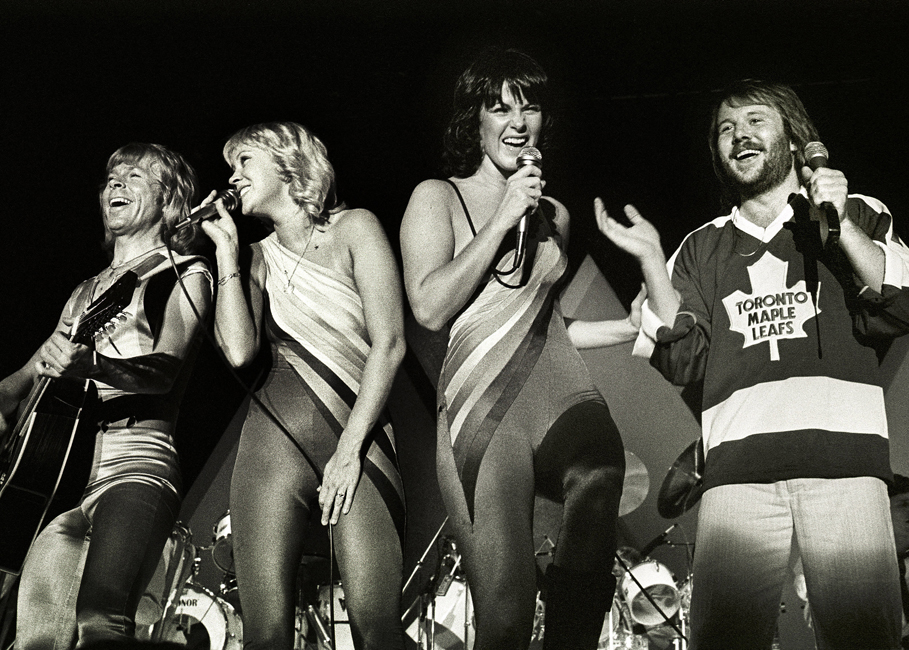 Swedish pop sensations ABBA announced this week that they are reuniting 35 years after they last released an original single, recording two new tracks for an upcoming “avatar tour” and TV special. Yes, you read that right — an avatar tour.

OK, lets back this up. The legendary group, made up of Benny Andersson, Agnetha Fältskog, Anni-Frid Lyngstad and Björn Ulvaeus, ceased performing together in 1982 and last released an original single in 1983, “Thank You For the Music,” in the U.K. and Ireland. Last year they announced they’d reunited to work on a “virtual reality tour,” or “avatar tour,” in which they’d appear digitally on stage, essentially as holograms. On April 27, the band announced that, while prepping for that 2019 tour, they wound up back in the studio and banged out two new tunes.

“The decision to go ahead with the exciting ABBA avatar tour project had an unexpected consequence,” ABBA said in a statement.“We all four felt that, after some 35 years, it could be fun to join forces again and go into the recording studio. So we did. And it was like time had stood still and that we only had been away on a short holiday. An extremely joyful experience! It resulted in two new songs, and one of them ‘I Still Have Faith In You’ will be performed by our digital selves in a TV special produced by NBC and the BBC aimed for broadcasting in December. We have may come of age, but the song is new, and it feels good.”

There’s no word yet if either of the two new ABBA singles will be released ahead of the December TV special, but it seems that the idea of hologram concert performances, which has been batted around for years and even tested out — most famously with rapper Tupac Shakur’s performance at Coachella in 2012, 16 years after his murder — could actually become an entertainment and branding option going forward. Of course, much remains to be seen regarding the technology and audience reaction to it.

Still, if hologram performances do become a staple of live concerts in the coming years then the technology may have arrived just in time, as more and more aging artists, from Elton John and Aretha Franklin to Paul Simon and Neil Diamond, announce their retirements from touring. As ABBA is setting out to prove, the show can go on even if the artists themselves don’t.