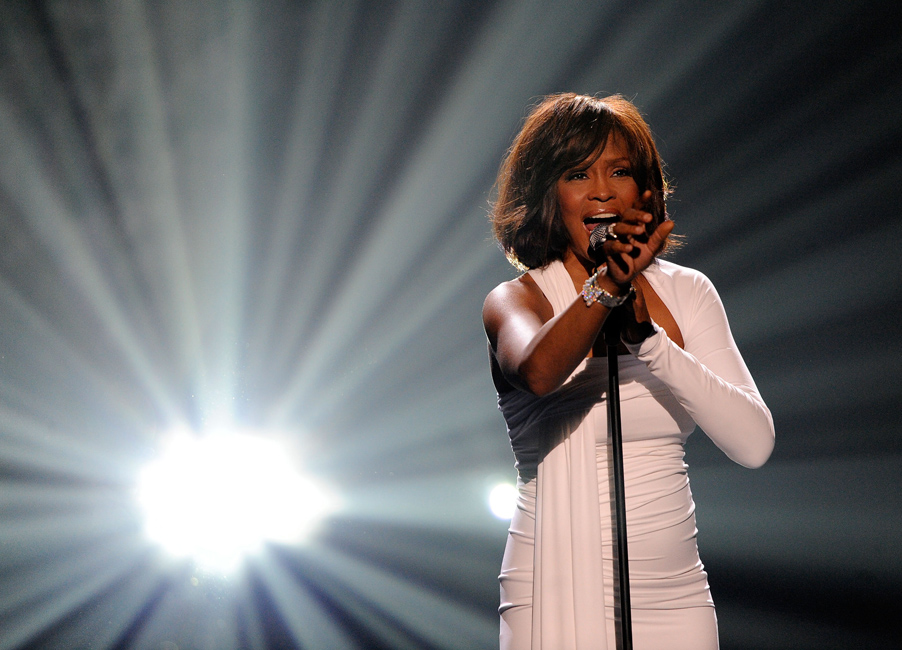 A new trailer for the upcoming documentary Whitney, about the life of legendary singer Whitney Houston, is making the rounds online, offering a peek at what might be the most in-depth look at the late star’s life since her passing at age 48 in 2012. Directed by Oscar-winner Kevin Macdonald, 50, who was reportedly given “unprecedented access” to the star’s loved ones as well as archival footage, the film purports to offer an intimate portrait of both Houston’s personal and private life.

In a 2016 interview with British music publication NME, Macdonald noted that his goal was for “audiences to walk out of the cinema and feel positive about Whitney and her music … I want to reveal a woman that even her most die-hard fans never knew; and a woman those new to her life and music will never forget.”

To do that he sat down with people who were closest to her, including her mother, 84-year-old Grammy-winning singer Cissy Houston.

“Everybody loved her,” she says of her daughter in the trailer. “She was a little girl wishing on a star, always trying to find her way back home.”

The film includes interviews with legendary music exec Clive Davis, who discovered Houston and helped launch her career, and actor Kevin Costner, who co-starred with her in the hit 1992 film, The Bodyguard. It also features rare footage of the singer at home and with her family as well as music demos and recordings.

Of course, as Macdonald told NME, the film doesn’t hold back on the darker side of Houston’s life either, including her struggles with addiction. It also appears, from the trailer, to delve into her troubled marriage to rapper Bobby Brown.

Macdonald won an Oscar for the 1999 documentary One Day in September, about the murder of Israeli athletes at the 1972 Munich Olympics and his 2012 documentary Marley, about reggae legend bob Marley, received critical praise. Whitney, meanwhile, is the first film about Houston’s life to be authorized by her estate (in 2017 another documentary, Whitney: Can I Be Me, was released). It’s expected to screen at the Cannes Film Festival in May before hitting Canadian theatres in July.