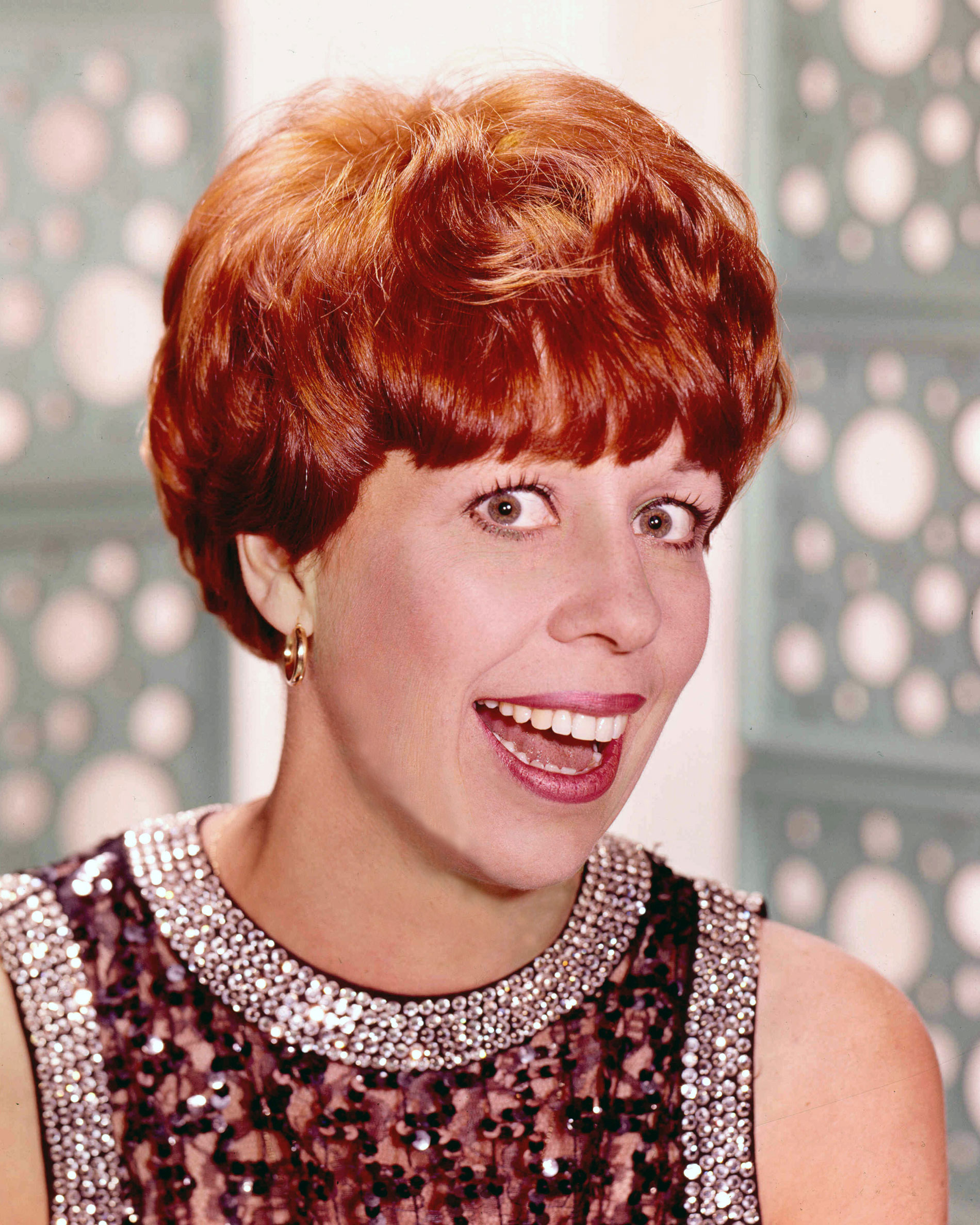 I was a kid in the ‘60s when the last of Art Linkletter’s popular Kids Say The Darnedest Things segments aired on his CBS House Party series. I remember “getting” that they were making fun of what kids didn’t know and grownups did. And I didn’t like it.

Still, grown-ups liked the concept so much that it kept getting revived — in a ‘90s series hosted by, um, Bill Cosby, and in Steve Harvey’s tiny talent show Little Big Shots.

So, there’s not a lot of new ground to break in A Little Help with Carol Burnett, a Netflix show with a regular panel of children of primary school age, kindergarten on up, giving advice for adult problems from the prism of their own experience.

I feel like the beloved 85-year-old comedy legend Burnett could be doing anything she wants, as could her sidekick Russell Peters, who is on the Forbes list for comedians and certainly doesn’t need the money. (But he does have a deal with Netflix, as do many of the celebrity guests, including Fuller House’s Candace Cameron Bure, Arrested Development’s Tony Hale and Lisa Kudrow of Grace and Frankie).

In many ways, the show is a throwback. It has a sweetened-laugh-track (there’s no way the studio audience of about 100 is making that much noise). The children are asked at one point what they think certain (ancient) adult clichés mean, like “don’t rain on my parade,” and “fish out of water,” and their answers are literal.

In a reverse twist, Burnett opens the second episode, on the theme of love, chatting with Caleb, who chides her on her sign-off, “Stay woke.”

“You really need to try something different,” Caleb says.

Which is not to say Burnett doesn’t still have enough chops to hit a child’s straight-line out of the park. In the “Love” episode, Cameron Bure asks what to get her husband, ex-NHLer Valeri Bure, for his birthday — especially in light of all the great gifts he’s given her.

“Find something he really likes, and then do that with him,” says Rainey. “I can figure out what THAT might be,” the host says. Rimshot.

What kids do or don’t know about sex is unclear here. Certainly, they’re more precocious than their counterparts in the ‘50s and ‘60s. But in one of Peters’ child-chats — with a girl named Emmersyn who considers love, “disgusting” and her mom and dad’s love, “inappropriate” — he gestures towards her and says, “But look what they made.” She stares at him blankly.

(That is, in fact, a pretty sweet moment from Peters, who often talks proudly about his actual daughter).

On the other hand, the aforementioned Caleb, in a group discussion of the importance of marriage, says marriage is necessary, “to make sure the human population doesn’t go to zero.”

But the impression is, the hosts and guests are simply mining the kids’ answers rather than listening to them. Kudrow offers up a dilemma where she has an important business lunch and a friend calls desperately needing to meet for lunch the same day. The youngest, a girl named Charlie, suggests she have two lunches.

This strikes everybody as hilarious. But it was actually the best answer. Dreamworks founder Jeffrey Katzenberg is famous for his “breakfast meetings,” which might see him have three or four breakfasts — with each breakfast-mate feeling they were receiving special attention from a powerful exec.

The contrivances on A Little Help with Carol Burnett make it often seem forced. But Kudrow, in particular, comes off awkwardly. As she finishes her session, one of the kids asks, “What’s Friends?”

Careful Lisa. This is a younger cohort of the YouTube generation. Their next question might very well be, “What’s TV?”