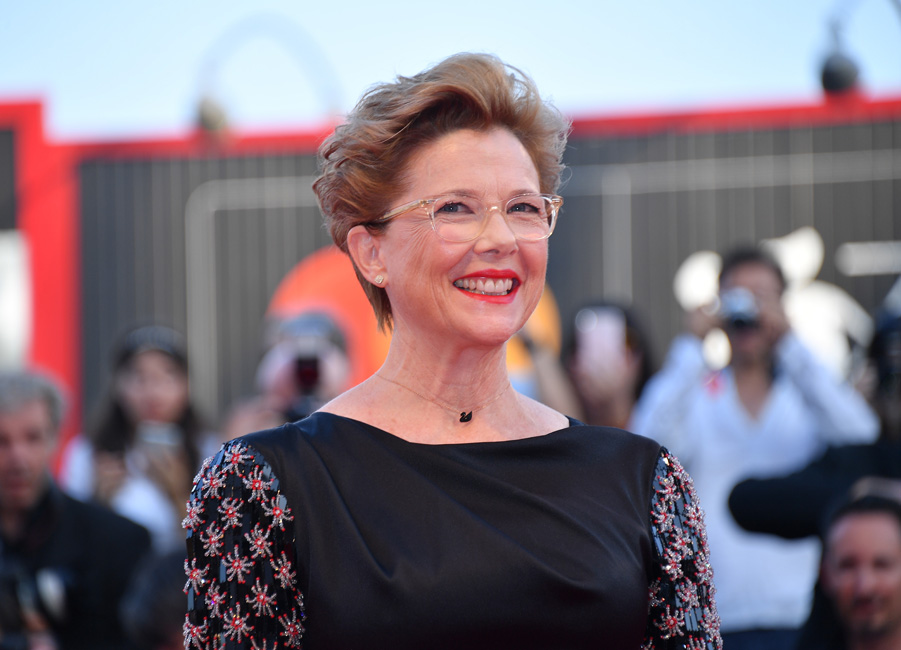 It seems these days that big screen superheroes and comic book film franchises are as ubiquitous in Tinseltown as stars on the Walk of Fame, which means you’d be hard-pressed to find a current Hollywood star who hasn’t actually appeared in a DC or Marvel offering. And, until recently, Annette Bening was one of those precious few.

On May 10, The Hollywood Reporter revealed that Bening, who turns 60 on May 29, will appear in the upcoming 2019 Captain Marvel film, something of a surprise given the four-time Oscar nominee and two-time Golden Globe winner — who began her career with the Colorado Shakespeare Festival and who most recently appeared in The Seagull, a film adaptation of the classic Chekov play — isn’t exactly known for her work in big budget blockbusters.

The Captain Marvel film, which is set in the 1990s, focuses on Air Force pilot Carol Danvers (played by Brie Larson) who gains superpowers after an accident causes her DNA to be combined with that of an alien — as is prone to happen in comic book universes. And perhaps Bening, one of the great actresses of her generation, simply wanted to be a part of Marvel’s first female-led superhero franchise — a distinction Wonder Woman achieved in the DC Universe in 2017. And lets be honest, those superhero film royalty cheques are hard to turn your nose up at. Still, her exact role in the film isn’t confirmed, with The Hollywood Reporter claiming she plays a “scientist” while Variety suggests she “will most likely play the superhero’s mom.”

This, of course, highlights a glaring point — especially when discussing breaking new ground with female-led superhero franchises. Whether it’s Robert Downey Jr. who, at 53, still plays Iron Man, Ian McKellen, who began playing Magneto in the X-Men films in his 60s, Sylvester Stallone as Rocky, Rambo or an Expendable in his 60s or Arnold Schwarzenegger reportedly set to play the Terminator at age 70, men aged 50-plus are afforded lots of leeway and suspension of disbelief when playing action/superheroes on screen. But women over 50 — heck, over 40? Not so much.

With the exception of Robin Wright who, at 51, starred as warrior Amazon general Antiope in Wonder Woman, most women in her age bracket are pegged as the main hero’s lovable mom or aunt. Diane Lane, who, at 53, is only 18 years older than Henry Cavill, has played mom Martha Kent to Cavill’s Superman in three DC films so far. And Oscar-winner Marisa Tomei, 53, played Spider-Man’s Aunt May in 2017’s Spider-Man: Homecoming.

So now that both DC and Marvel are on their way to establishing female-led comic book film franchises, we’re long overdue for superheroes of a certain age. And we aren’t talking about broken down older heroes, or heroes who save the day despite their age, but heroes whose age, wisdom and experience are utilized as valuable assets. I mean, these big screen superheroes survive all sorts of end of days disasters and apocalyptic battles. You’re telling me that a few wrinkles and some grey hair are a hindrance?

Now it’s true that Michelle Pfeiffer, 60, is set to portray the Marvel hero Wasp in the upcoming Ant-Man and the Wasp film but, in fairness, her character is the mother of the current and title Wasp character, played by Evangeline Lilly.

And hey, Lilly herself is 38, which means it’s a good thing she got into the franchise as a title character when she did. If she’d waited two more years until she hit the big 4-0, Hollywood would have likely stuck her in a rocking chair and cast her as Ant Man’s helpless big sister, named — you guessed it — (Old) Lady Bug.