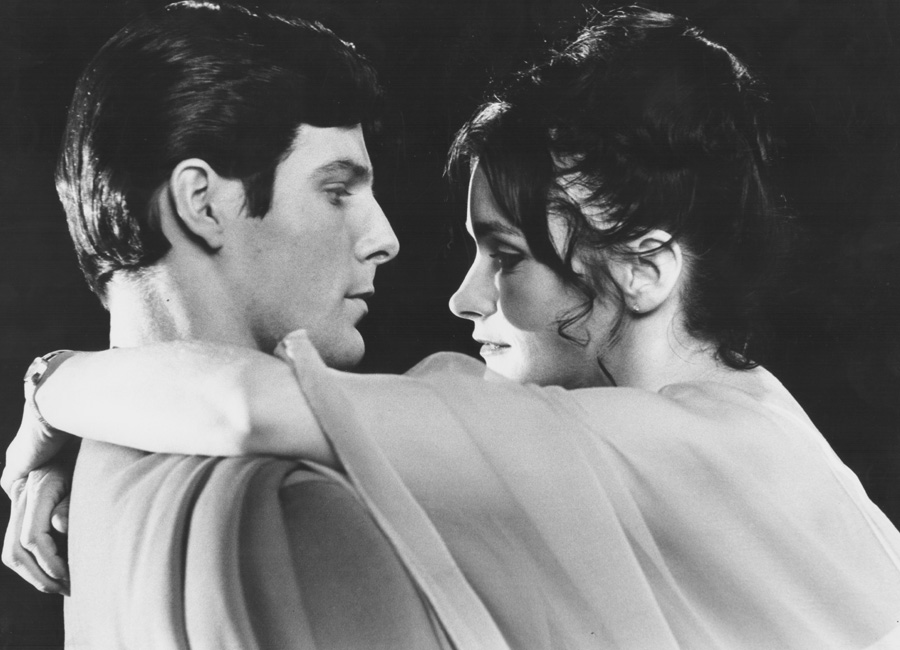 Margot Kidder, the Yellowknife-born actress who earned her greatest fame for her portrayal of Lois Lane in four Superman films, and whose public struggle with manic depression led to her work as an advocate for people with mental health issues, has died.

The Livingston, Montana-based Franzen-Davis Funeral Home posted a notice saying that she passed away at her home on Sunday, May 13, 2018 and her family confirmed the news with CTV. Kidder was 69. No cause of death is available at this time.

Kidder, who noted she was inspired to be an actress when her mother took her to see a theatre performance of Bye Bye Birdie when she was 12, landed her first major film role at age 21 in the 1969 Beau Bridges movie Gaily, Gaily, directed by Norman Jewison. A starring role as Gene Wilder’s love interest in Quackser Fortune Has a Cousin in the Bronx followed in 1970, and she received critical praise for her work in the 1973 Brian De Palma film Sisters, an Alfred Hitchcock homage in which she played formerly conjoined twins — one of which is accused of murder. The Canuck slasher flick Black Christmas, inspired by true events in Montreal, came about the following year, and in 1975 Kidder was starring alongside Robert Redford in the George Roy Hill drama The Great Waldo Pepper.

But it was her turn as Lois Lane in 1978’s Superman, opposite Christopher Reeve as the titular hero, that vaulted Kidder to her greatest fame and became her signature role.

“I don’t think Margot Kidder ever really got credit for the skill of what she’s doing in the Superman movies,” film writer, editor and historian Jason Bailey wrote on Twitter following the news of Kidder’s passing, “adding just the right dose of ’70s cynicism and saltiness to make them contemporary, without throwing off the gee-whiz sunniness of the enterprise. God, she was good.”

Over the next nine years Kidder appeared as Lois Lane in three more Superman films: Superman II, Superman III and Superman IV: The Quest for Peace. She also starred in the hugely successful 1979 film The Amityville Horror and enjoyed success in film, television (including a 2015 Emmy award for her performance on the kid’s TV series R.L. Stine’s The Haunting Hour) and Broadway, but it was her role as the woman who melted the Man of Steel’s heart that remained her most famous.

Kidder was also known for making news for her life off-screen, including her high-profile relationship with then-Canadian Prime Minister Pierre Trudeau in the early 1980s. In 1996, however, following a serious car crash and filing for bankruptcy, Kidder experienced a mental episode related to her struggle with manic depression after the copy for an autobiography she’d been writing for three years was wiped out when her computer crashed.

“It was an episode so publicized that it even reached Beijing via CNN, she says” the Chicago Tribune noted in a 2001 profile. “The actress who’d played Clark Kent’s sidekick in four Superman films had been found bruised and babbling in a Glendale backyard, wearing dirty rags and with the caps of her teeth missing. She was whisked to Canada by members of her family for treatment. And that, most people presumed, marked the end of any possible, meaningful public life.”

Kidder called the experience her “Big Flip-Out” and told the Tribune that she had endured numerous mental breakdowns in previous years in Hollywood and that, “One of the extraordinary gifts I got from [the 1996] flip-out was the experience of the homeless people who took care of me. It began when two men pushing shopping carts said, ‘You look a bit confused. Why don’t you come with us?’ I somehow knew they were safe … more than safe … and as we walked to their shanty-town underneath a freeway, I said in my cocky little voice: `I don’t know how to act in this part of town. I’m not from around here.’ They looked at me and said, `None of us are.'”

She added that, “After it was over, I totally understood the need to abolish the stigma attached to people with thought disorders. Those people tend to be treated, even by psychiatrists, as separate from the population, rather than as part of it, but with a problem.”

At the time of the Tribune profile — and years before the term “mental health” became popularised by charities and social media campaigns — she was awarded the Courage in Mental Health Award from the California Women’s Mental Health Policy Council for, as the newspaper profile put it, “her courage in speaking out about mental illness — something few people are willing to do.”

Kidder, who was a mother and grandmother, once spoke of aging and its struggles with the Toronto Star: “One of the things when you pass 60 is that your life gets to be about a series of losses that mount like a funeral pyre. You develop a hyper-awareness that you’re in the last stretch. It’s very liberating and very empowering in some ways, but it’s also bittersweet. It’s a very Buddhist place you have to get into if you’re going to cope with all of it.”

Upon news of her passing, tributes poured onto social media, paying respect to Kidder, her career on stage and screen, and her work on behalf of those struggling with mental health issues.