Mulroney Kids Will Be in the Royal Wedding Party 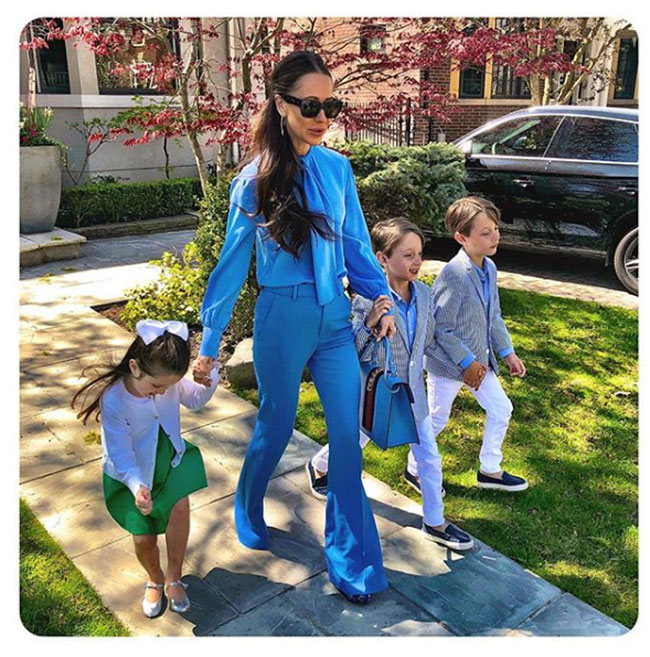 When it was announced last month that Meghan Markle decided not to have a maid-of-honour for her upcoming nuptials, royal watchers were surprised.

Given her close ties with fashion stylist and marketing consultant Jessica Mulroney, many were betting she’d ask her Canadian bestie to stand by her side on May 19.

After all, the two were nearly inseparable during Meghan’s seven years living in Toronto while filming the legal drama, Suits. One need only seek out Jessica’s Instagram account for proof of their bond — which includes this adorable photo of Meghan dancing with Jessica’s daughter, Ivy.

As it turns out, though, Meghan — in keeping with royal tradition — ultimately opted to forgo the traditional bridal party. “She has a very close-knit circle of friends and she didn’t want to choose one over another,” read a statement issued by Kensington Palace last month. “All have been actively involved in helping her prepare for the day and will be there in the days beforehand. She’s very happy to have their support.”

But don’t count out the Canadian connection just yet!

This week, Kensington Palace confirmed what we all expected: that Ben Mulroney (host of CTV’s Your Morning and son of former Canadian prime minister Brian Mulroney) and his wife Jessica’s three children are among the bridesmaids and page boys selected by Meghan and Prince Harry.

Alas, we’ll have to wait until the big day to see what adorable outfits the royals have in store for Ivy, Brian and John — but if they’re anything like the precious little get-ups George and Charlotte wore at their Aunt Pippa’s wedding last May, we have no doubt that Brian Mulroney’s little grandkids will steal the show!