You’re Not Alone, Meghan! When Royal Weddings Stray From Tradition 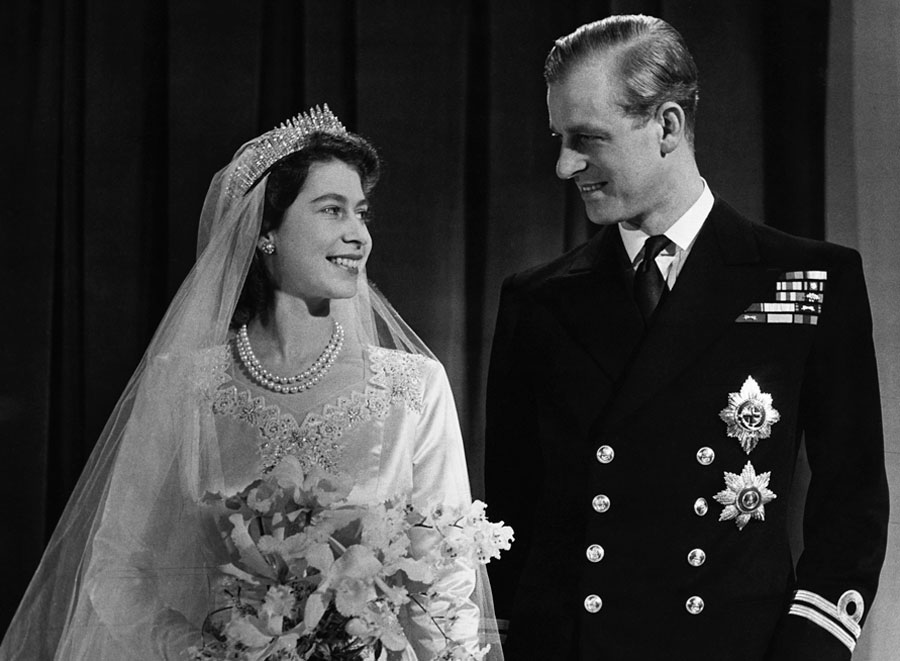 It’s been a whirlwind week for the Markle clan — topped off by the recent confirmation that her father, Thomas, will not be attending her wedding on Saturday. The bride-to-be released a statement through Kensington Palace:

“Sadly, my father will not be attending our wedding. I have always cared for my father and hope he can be given the space he needs to focus on his health. I would like to thank everyone who has offered generous messages of support. Please know how much Harry and I look forward to sharing our special day with you on Saturday.”

The drama first ramped up earlier this week, when Meghan’s father abruptly bowed out of attending the Royal Wedding after reportedly suffering a heart attack when news broke that he posed for staged pre-wedding pictures.

Needless to say, the question on everyone’s lips now is: who will walk Meghan down the aisle?

RELATED: Father of the Bride: Why Meghan Markle’s Dad Isn’t Attending the Wedding

According to the Daily Mail, Prince Charles currently has 2/1 odds with the bookies to step in while Prince William is sitting at 5/1 to take Meghan into St. George’s Chapel before fulfilling his duties as Harry’s best man.

Personally, I’m rooting for her mom Doria Ragland, a California-based social worker and yoga instructor, who raised her daughter full-time from the age of six after she divorced Meghan’s father.

I think it would be a wonderful moment — one that could further modernize the monarchy. Although, on that note, what better time for Meghan to demonstrate her feminist roots than by walking herself down the aisle?

The move of having the bride’s mother accompany her daughter down the aisle at a royal wedding wouldn’t be unprecedented. History buffs may recall that Queen Victoria walked her third daughter (and fifth child) Princess Helena down the aisle when she married Prince Christian of Schleswig-Holstein in 1866. Victoria’s beloved husband, Prince Albert, had died five years prior.

The monarch performed the same duties for her youngest child, Princess Beatrice, during her wedding in 1885. On both occasions, Victoria wore black, a token of mourning for her devoted husband.

And, should Meghan’s mother prove to be the only immediate family member present (which seems entirely likely at this point), it wouldn’t exactly be a first for a royal wedding, either.

Prince Philip only had one immediate relative by his side when he married the then-Princess Elizabeth on Nov. 20, 1947: his mother, Princess Alice of Greece.

His father, Prince Andrew of Greece and Denmark, died in 1944. And all three of Philip’s surviving sisters didn’t attend because they were married to German princes and high-ranking officers. (His favourite sister, Princess Cecilie, died in a 1937 plane crash alongside her husband, Nazi sympathizer Georg Donatous, Hereditary Grand Duke of Hesse and by Rhine, as those of you who watch The Crown will recall.)

I mean, really: Is there a royal family member with more drama and controversy swirling around him than that of the famously cantankerous Prince Philip’s? I think not.

And life is not all rosy for the House of Windsor right now, either. It looks like Harry hasn’t extended an invitation to a handful of his cousins — including third cousin Lady Amelia Windsor (a.k.a. Britain’s Most Beautiful Royal), granddaughter of the Queen’s cousin, the Duke of Kent. Louisa and sister, Marina, are reportedly “surprised” by the snub given they went to Will and Kate’s nuptials back in April 2011. Although, in Harry’s defence, 600 guests is a far cry from Will’s 1,800 invitees. Someone’s gotta get cut from the list.

In the end, all anyone remembered was the happy bride and groom. Whether her scandalous, tabloid-baiting family attends or not, Meghan Markle and Prince Harry are all we’re going to focus on anyway.