Despite Family Drama, Meghan Markle Is All Smiles As She Arrives in Windsor 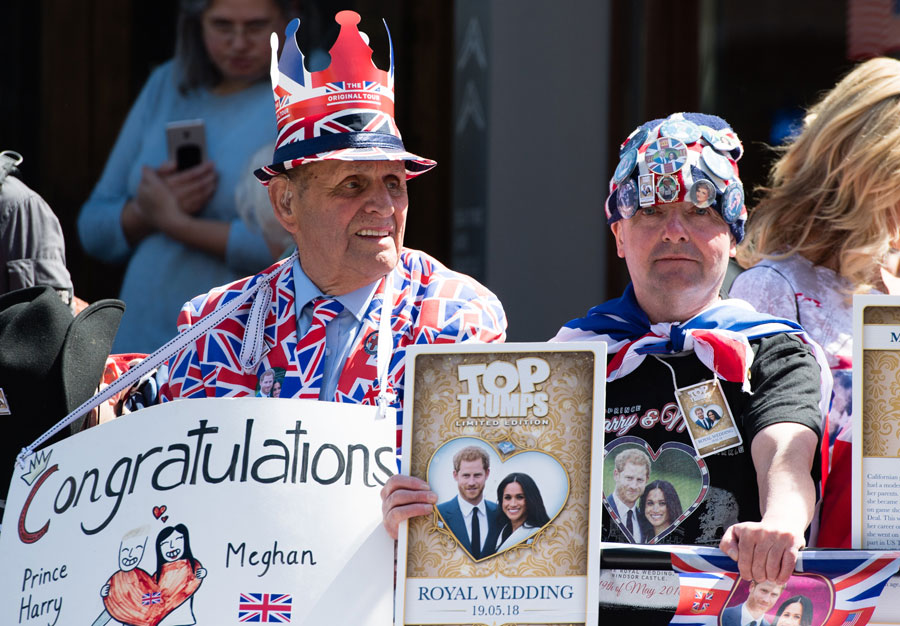 On the same day she officially confirmed that her father, Thomas, would not be attending her nuptials due to health concerns, Meghan Markle and Prince Harry were spotted arriving on the grounds of Windsor Castle for a spot of tea with the Queen. (Is there a better way to cheer yourself up than a hot cuppa with Granny? I think not.)

Despite the abrupt turn of events — her father was expected to walk her down the aisle at St. George’s Chapel in two days — Meghan appeared to be all smiles and she and Harry pulled up in a car. The pre-wedding welcome tea, hosted by Her Majesty, included a host of guests, including Meghan’s mom, Doria Ragland, and her close girlfriends, Jessica Mulroney and Benita Litt. The guest list also included the former actress’ future in-laws, Prince William and the Duchess of Cambridge.

“She is with her mother and with her best friends and is preparing for one of the most magical days of her life,” a royal source reveals to PEOPLE. Mulroney, Meghan’s close pal from her seven years living in Toronto filming Suits, will lend the royal wedding a Canadian connection as all three of her kids — daughter Ivy, 4, and twins Brian and John, 7 — will join the official wedding party as bridesmaid and page boys. The three will join Prince George, 4, and Princess Charlotte, 3, on the big day.