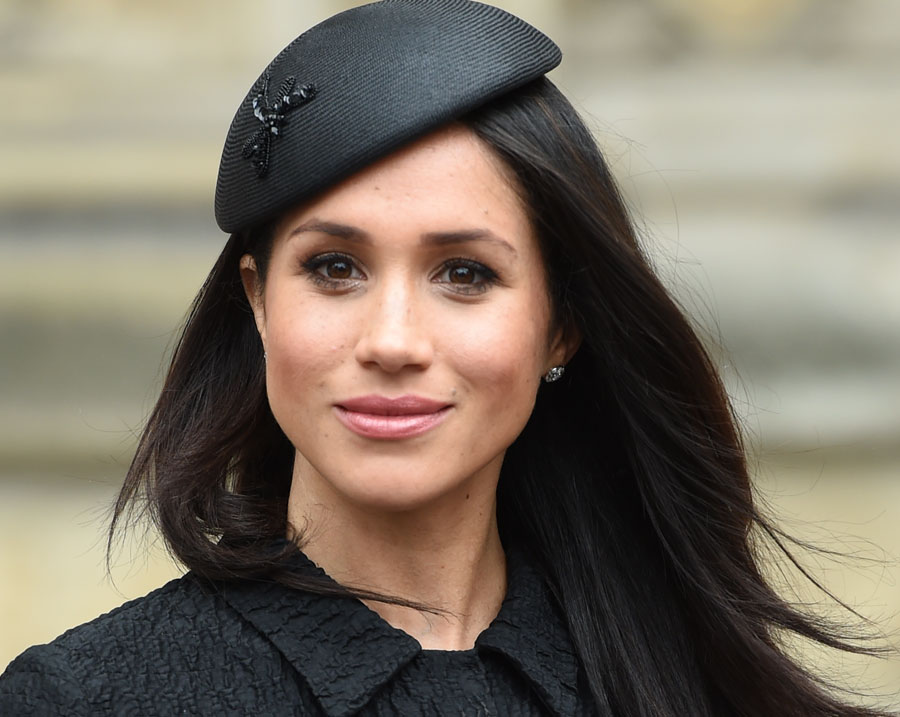 With less than 24 hours to go before the wedding, Meghan Markle has personally asked Prince Charles to walk her down the aisle.

Only two short weeks ago, Meghan had announced that her father, Thomas, would stand by her side, but she confirmed on Thursday that he was unable to attend the wedding due to health concerns — and, no doubt, the mounting scrutiny that came with those embarrassing pre-arranged paparazzi photos.

“Ms. Meghan Markle has asked His Royal Highness The Prince of Wales to accompany her down the aisle of the Quire of St. George’s Chapel on her Wedding Day,” the palace statement said. “The Prince of Wales is pleased to be able to welcome Ms. Markle to The Royal Family in this way.”

Meghan certainly seems content with the decision. Earlier this morning, she and Prince Harry were spotted happily waving to the crowd from the backseat of a car on their way to Windsor Palace. Charles is an interesting choice as a stand-in, to be sure — and Meghan added her own little personal twist.

In an unprecedented move for a royal bride, Meghan will walk — unescorted! —  down the aisle of St. George’s Chapel, accompanied at this early point in the procession only by her little bridesmaids and page boys. (Although I’m still hoping her mom, Doria Ragland, will play a bigger role and walk Meghan partway down the aisle.)

Halfway down the aisle — when Meghan reaches the section that will seat the main royal guests, including the Queen — Charles will then join her the rest of the way to the foot of the altar.

However, Charles will not give her away in the traditional sense. He will simply stand back as Meghan walks up to Prince Harry, alone.

Ever the vocal feminist (and former UN Women’s ambassador to boot!), this modern twist on the walk down the aisle feels 100 per cent Meghan, through and through. I think it makes a great statement — both respectful of royal tradition yet still leaving room for independence.

No doubt Charles will relish the moment to walk his new daughter-in-law down the aisle on the big day and Meghan clearly admires him enough to ask him to take part in such a momentous occasion.

Considering all the family drama she’s had to deal with this week, I say — do whatever you’ve got to do to make yourself happy, Meghan!