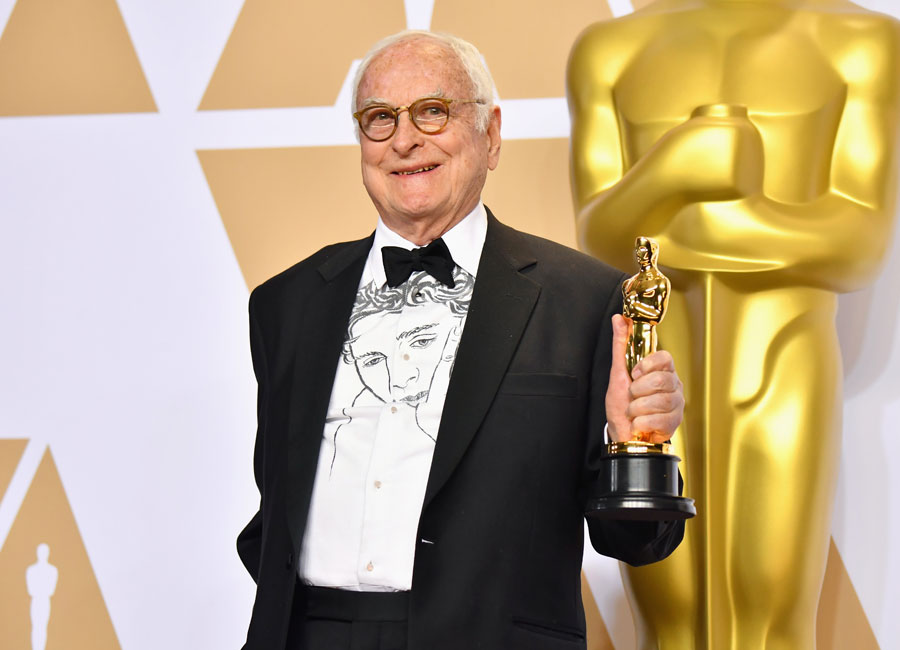 Ahead of his 90th birthday, Director James Ivory is taking on a new project geared toward a surprising demographic.

With his 90th birthday arriving in June, James Ivory is looking to infuse a little youth into his already accomplished career.

The 89-year-old director who’s also doubled as writer and producer throughout his career is now taking on the role of narrator in Dance Again With Me Heywood!, a film described as a new type of fairy tale geared toward teenagers.

It tells the story of a lonely man living in New York who strikes up a friendship with a young woman through a shared love of dancing. However, they also share a sickness called the Moon’s Butterfly Syndrome, which makes them invisible to everyone except those who have the disease.

Ivory, the director of iconic films like A Room With a View, Howards End, and The Remains of the Day, has continued his work behind the camera as well.

This past March he won an Aacademy Award for Best Adapted Screenplay, making him the oldest competitive Oscar winner in history.

The film Dance Again With Me Heywood! is expected to debut in July.