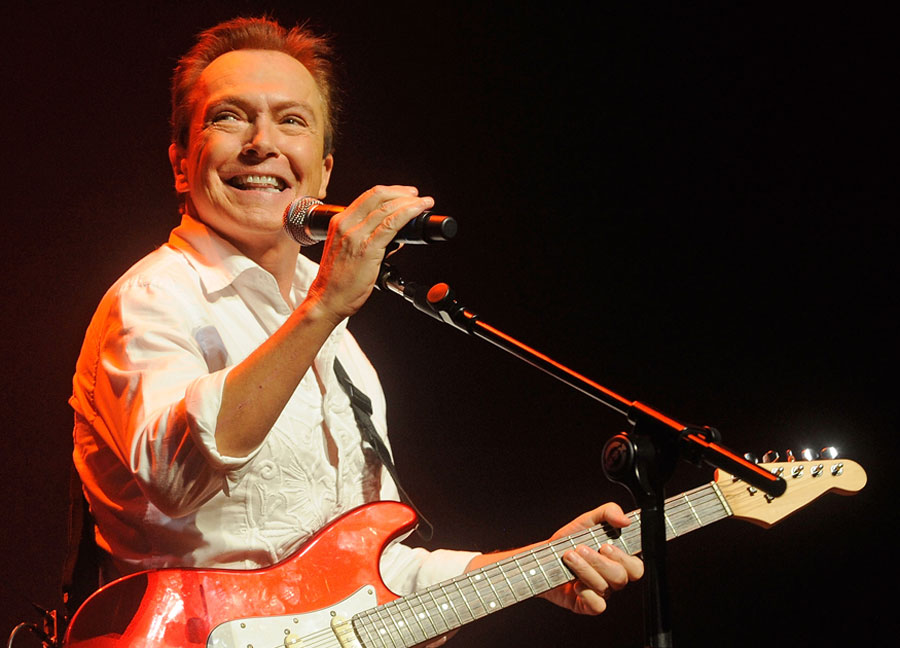 David Cassidy: The Last Session was filmed just weeks before the Partridge Family stars’ Nov. 21 death and, in a recently-released teaser clip for the special, Cassidy calls an A&E producer to discuss his latest diagnosis.

“I just met with the doctor, and my liver… I have a liver disease,” he tells her. “My life has changed dramatically. The first few days I was unconscious and near death. The last week or so my memory has come back.”

Prior to his death, Cassidy told his fans and the public that he had dementia — a revelation that shocked many and resulted in an outpouring of support on social media. The singer even appeared on an episode of Dr. Phil’s talk show in March 2017 to talk about the hardships of the disease.

However, in the upcoming documentary, Cassidy openly admits, “There is no sign of me having dementia at this stage of my life. It was complete alcohol poisoning. And the fact is, I lied about my drinking.”

No stranger to the limelight and sharing his personal struggles, Cassidy had spoken publicly about his career-long battle with alcoholism for years. Arrested for driving under the influence three times in a four-year span between 2010 and 2014, Cassidy appeared on CNN to discuss his arrests and called the experiences “humiliating.”

A judge ordered him to spend 90 days in rehab. According to sources, Cassidy later told his family and friends that he’d quit drinking cold turkey — a declaration his loved ones undoubtedly wanted to believe.

It begs the question why, after so many years of openly sharing his battle with alcoholism, that Cassidy would lie about his diagnosis in those final months. It’s a question that will likely remain unanswered. And isn’t that a shame?

After all, speaking openly about mental health issues and addiction is a  recent movement on social media platforms and is, for the most part, more common among the younger generations. For many Zoomers, however, there’s still that stigma attached to airing our personal struggles.

If nothing else, this tells us there’s still a lot of work to be done in providing lifelines to those struggling with addiction and mental health issues.