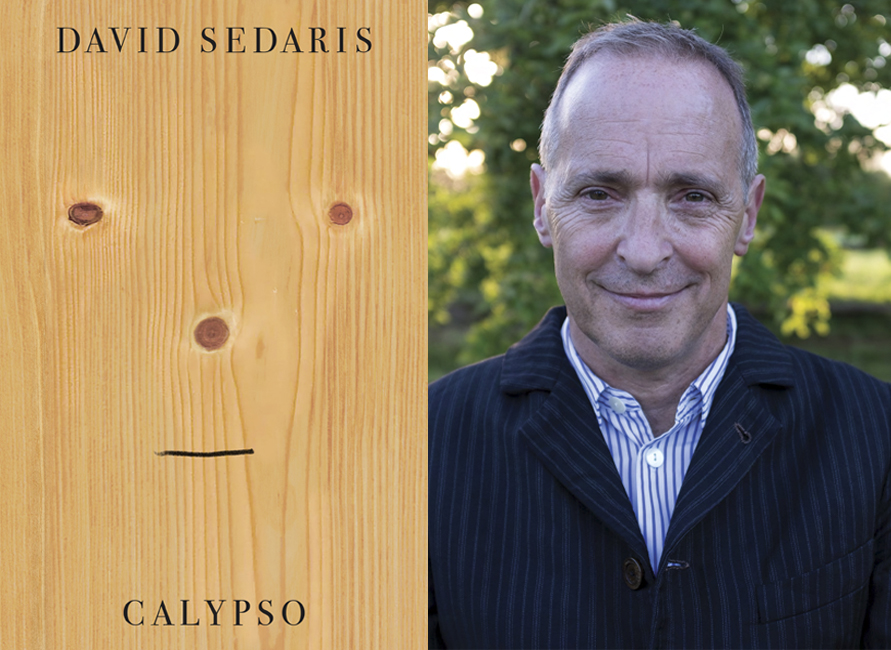 Click the player to listen to our interview with David Sedaris. And don’t forget to subscribe to Ages & Icons  on your favourite podcast app.

David Sedaris – author, humourist, radio host – has made a career of turning his own life, and those who inhabit his orbit, into the source of the hilarious and often poignant stories and essays that have enthralled audiences since the early 1990s. With his latest essay collection, Calypso – which includes chapter titles like “Still Standing” and “And While You’re Up There, Check On My Prostate” – Sedaris, 61, expounds on life, loss and growing older.

In the midst of his current book tour, the author took some time to open up to Ages & Icons with a remarkably candid and revealing interview, offering his raw thoughts on everything from aging to writing to his sister’s suicide. Fans of David Sedaris would expect nothing less.