Queen Elizabeth Pulls Out of Royal Event Due to Illness 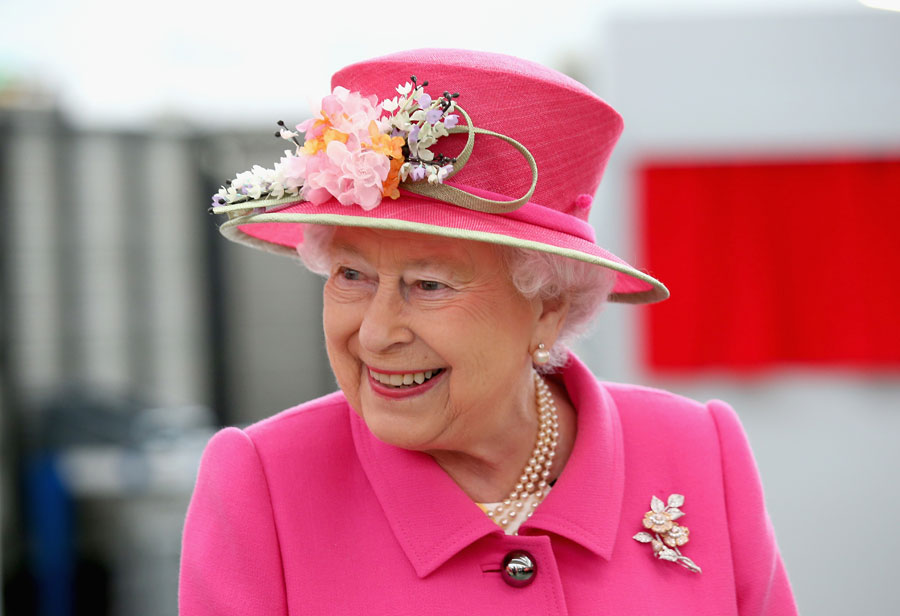 Queen Elizabeth was forced to cancel her appearance at a high-profile royal engagement at St. Paul’s Cathedral on Thursday morning due to an undisclosed illness.

A Buckingham Palace spokesperson said: “The Queen is feeling under the weather today and has decided not to attend this morning’s service at St. Paul’s Cathedral marking the 200th anniversary of the Order of St. Michael and St. George … Her Majesty will be represented by the Duke of Kent as Grand Master of the Order.”

Today’s event was attended by American actress-director Angelina Jolie. In 2014, the busy mother of six — who is currently residing in London while she films Disney’s Maleficent sequel — was made an honorary Dame Commander of the Most Distinguished Order of St. Michael and St. George for extraordinary service to U.K. foreign policy.

The announcement of Her Majesty’s illness comes on the heels of her recent public outing with Prince Harry and Meghan, Duchess of Sussex at Buckingham Palace’s ceremony celebrating the Queen’s Young Leaders program earlier this week.

Although we’re fairly certain the Queen is just battling a nasty bout with the dreaded summer cold, it’s always a little alarming when the 92-year-old monarch pulls out of an event at the last minute.

Her Majesty is Britain’s longest reigning monarch, having celebrated 65 years on the throne last year. And, much like the Energizer Bunny, she just keeps going and going and going…

In 2017 alone, the Queen reportedly carried out 296 royal engagements — and that’s no small feat!

The Daily Mail‘s royal correspondent, Rebecca English, says there’s no cause for concern, however. English took to Twitter, claiming the Queen isn’t being attended to by a doctor, and still plans head to Windsor later today.

So, until we hear otherwise, keep calm and carry on.